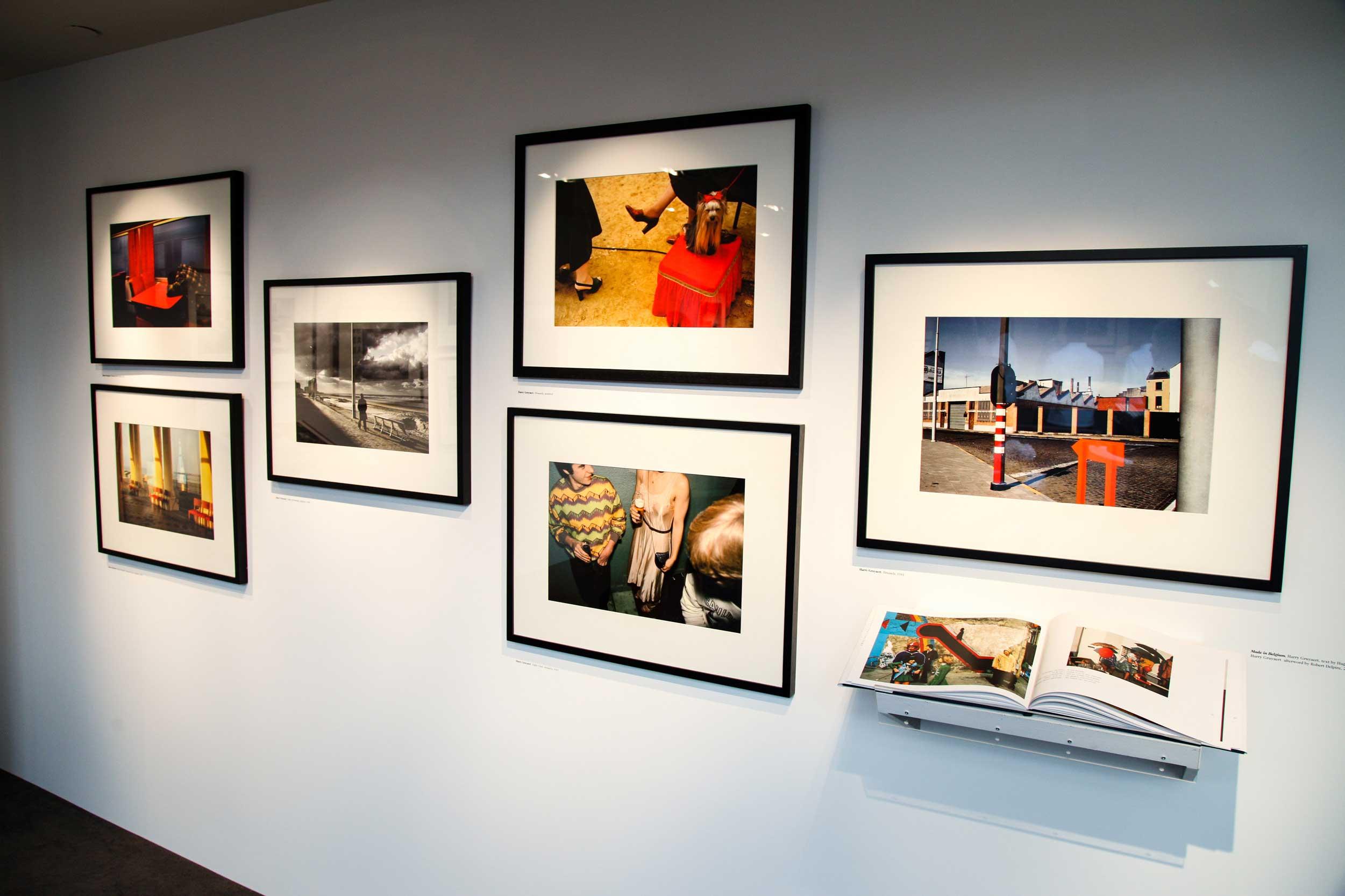 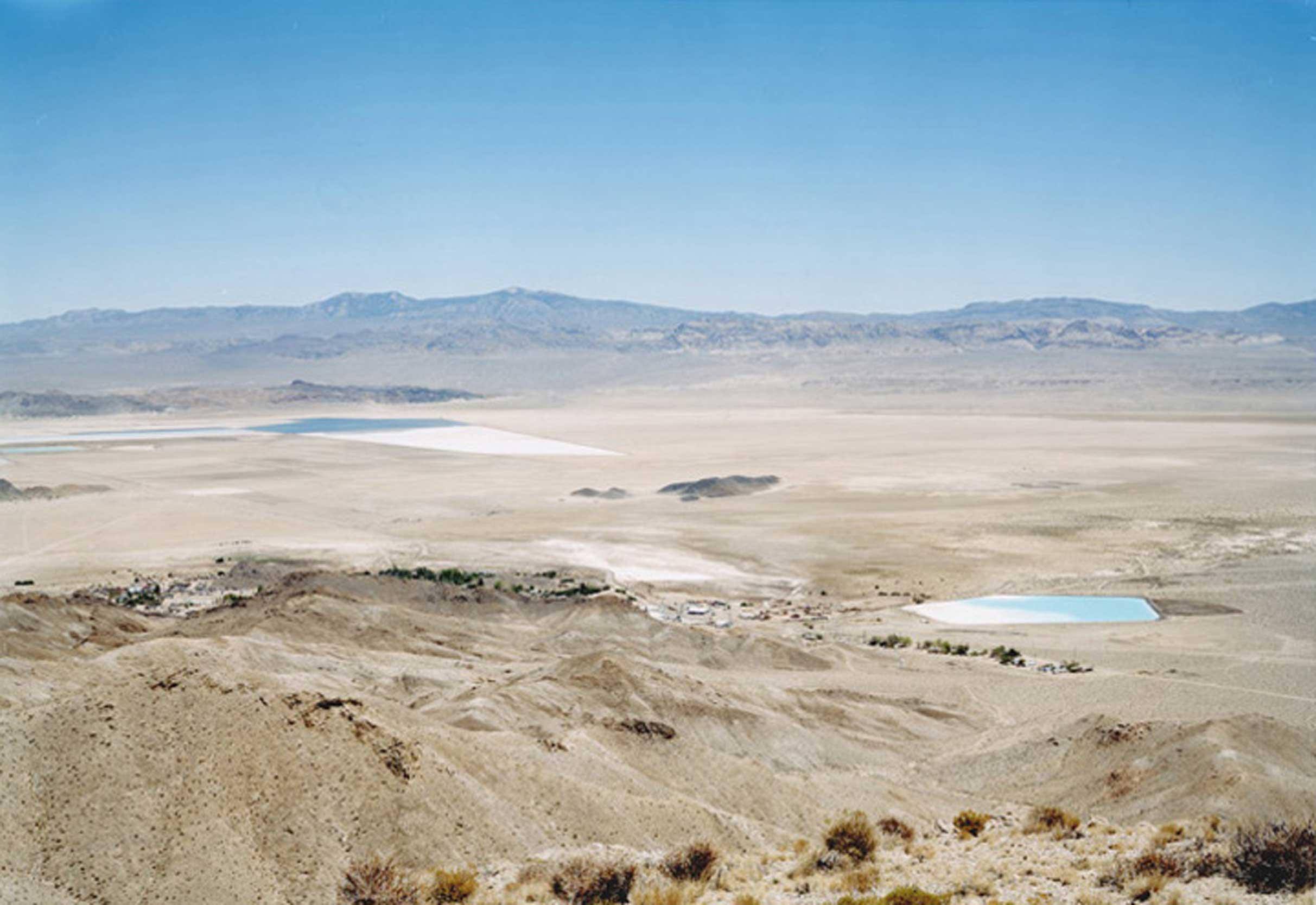 Victoria Sambunaris, "Terra Firma", 2009 © Victoria Sambunaris
Photography has featured prominently in the Foundation’s programme ever since its creation in 2008. This dedication to the photographic medium has led to the launch of the Immersion programme and the Foundation’s exclusive patronage of the Prix Henri Cartier-Bresson, as well as numerous other grants and prizes, dedicated exhibition spaces, and unique and sustained partnerships with institutions and artists. These high points only hint at a vast panorama reflecting a distinctive and intimate relationship to photography, one that is indeed part of the heritage of the house of Hermès itself.

The Gallery at Hermès in New York, TH13 in Bern: in the USA and in Switzerland, two exhibition spaces were dedicated exclusively to contemporary photography for several years. Opened in 2008 and 2009 respectively and active until 2014, TH13 and The Gallery at Hermès presented solo exhibitions by almost thirty emerging or confirmed photographers. Welcoming thousands of visitors, these exhibitions were organised in collaboration with two talented figures close to the Foundation: Paul Cottin, the director of the GwinZegal centre for research and art, oversaw the artistic direction of TH13, whilst the direction of The Gallery at Hermès was entrusted to independent curator Cory Jacobs.

These spaces and their artistic programming have given rise to long-term support for artists such as Charles Fréger (b. France, 1975). Following an exhibition of Fréger’s series “Wilder Mann” in Bern and New York, the French photographer was able to travel throughout Japan for a new series of works entitled “Yôkaïnoshima”. Once completed, this series was exhibited in 2016 at the Forum, the Foundation’s Japanese exhibition space, before travelling to the Rencontres d’Arles thanks to an exceptional grant by the Foundation.

The Foundation has contributed to the programme of this prestigious photography event on a number of occasions. In 2011, it supported the exhibition “La Valise mexicaine”, which featured a series of unseen photographs taken during the Spanish Civil War by Roberto Capa, Gerda Taro and Chim. In 2009, the support of the Foundation also made possible a major retrospective dedicated to publisher, artistic director and curator Robert Delpire, which later travelled from Arles to New York for a joint exhibition at The Gallery at Hermès and the Aperture Foundation. In 2018, the Foundation accompanies a solo exhibition by Taysir Batniji at Arles, featuring his series “Home Away from Home”, created as part of the Immersion programme.

Disciplines
Visual arts
Photography has featured prominently in the Foundation’s programme since its creation in 2008.
Support for photography has taken on various forms, from dedicated exhibition spaces to unique and sustained partnerships with institutions and artists.
In 2018, the Foundation supported Taysir Batniji’s solo exhibition at the Rencontres d’Arles.

Dates of the exhibitions