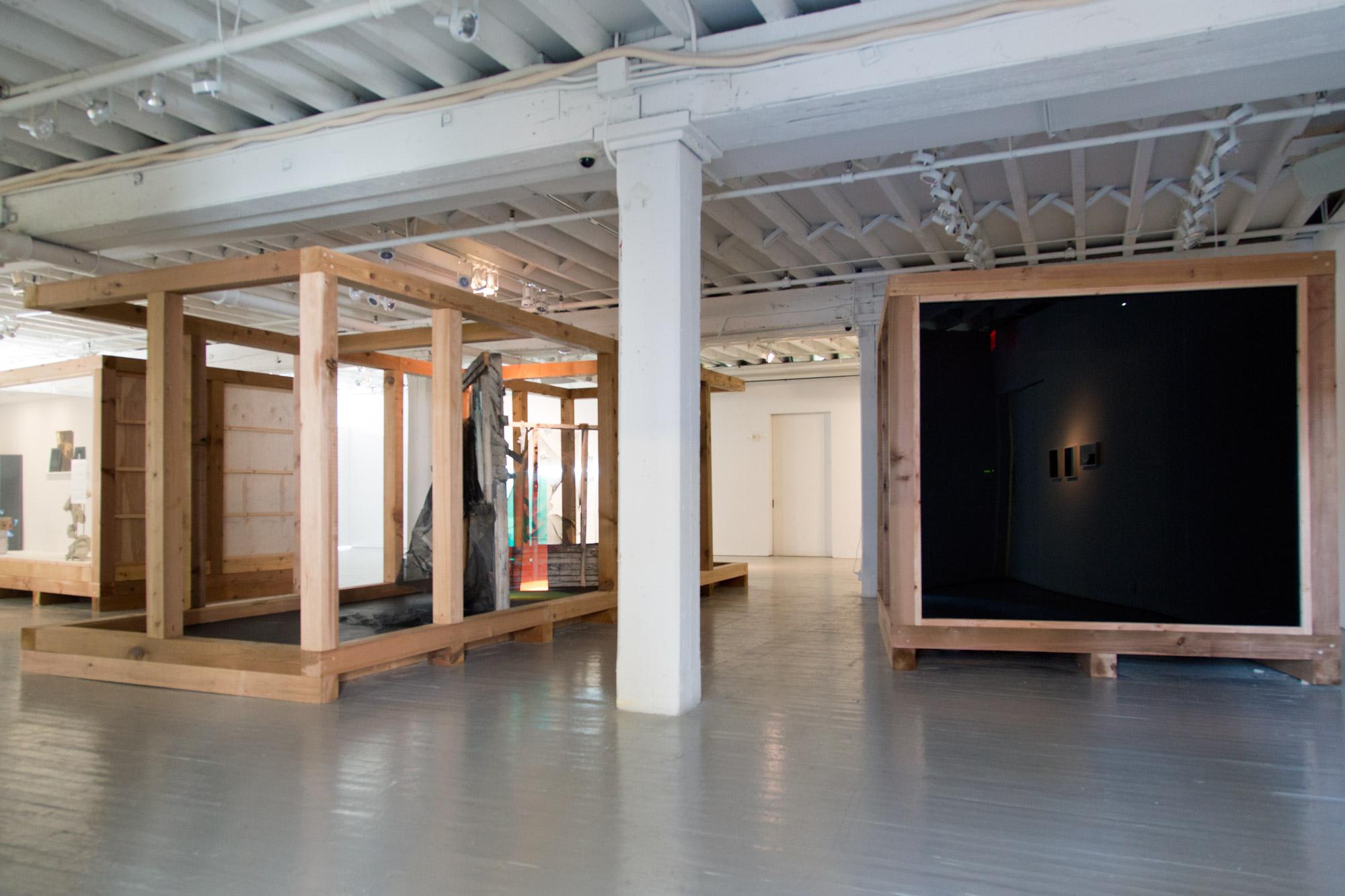 Sylvain Couzinet-Jacques exhibition, "Eden" at the Aperture Gallery in the framework of Immersion, a Franco-American Photography Commission, 2016 © Aperture 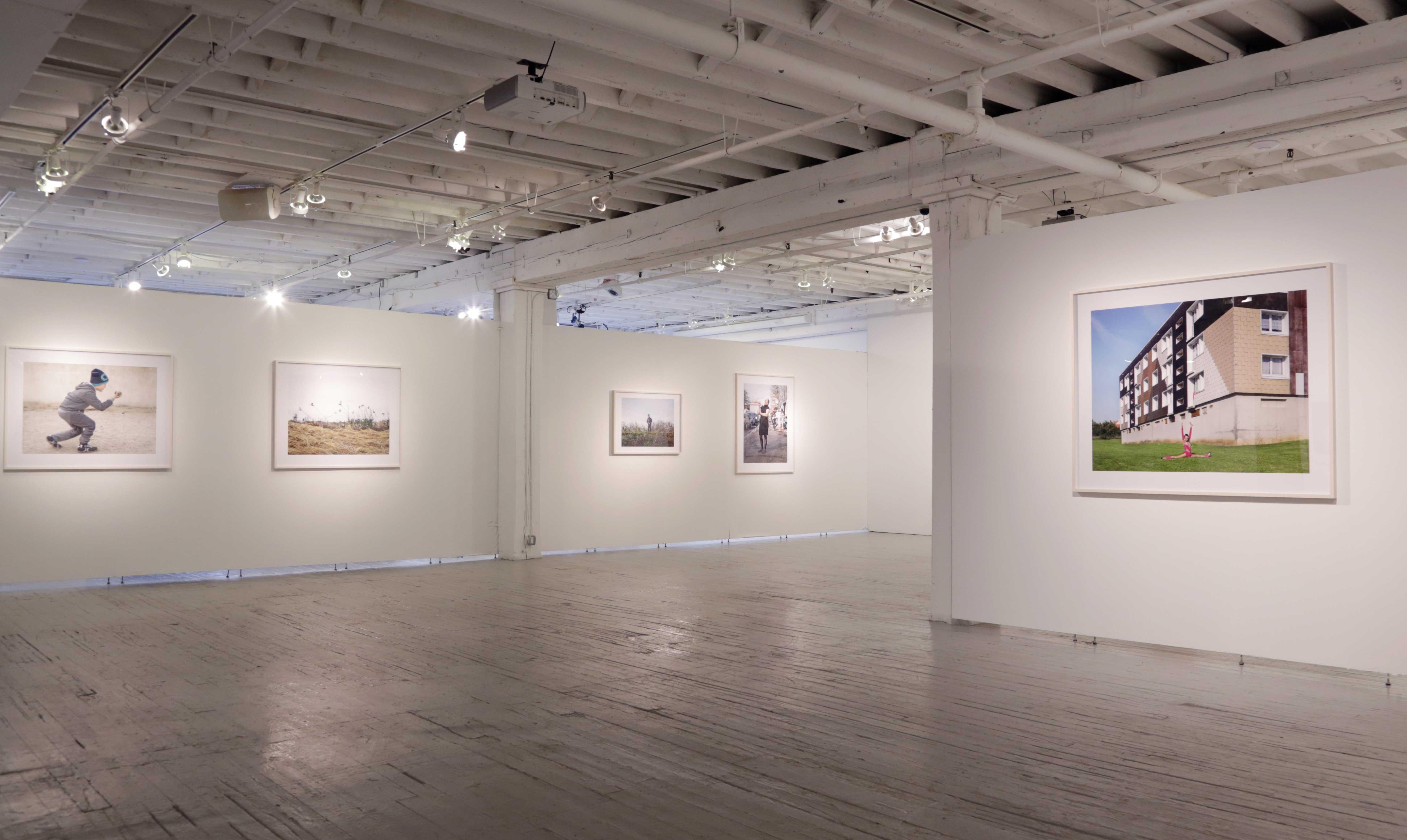 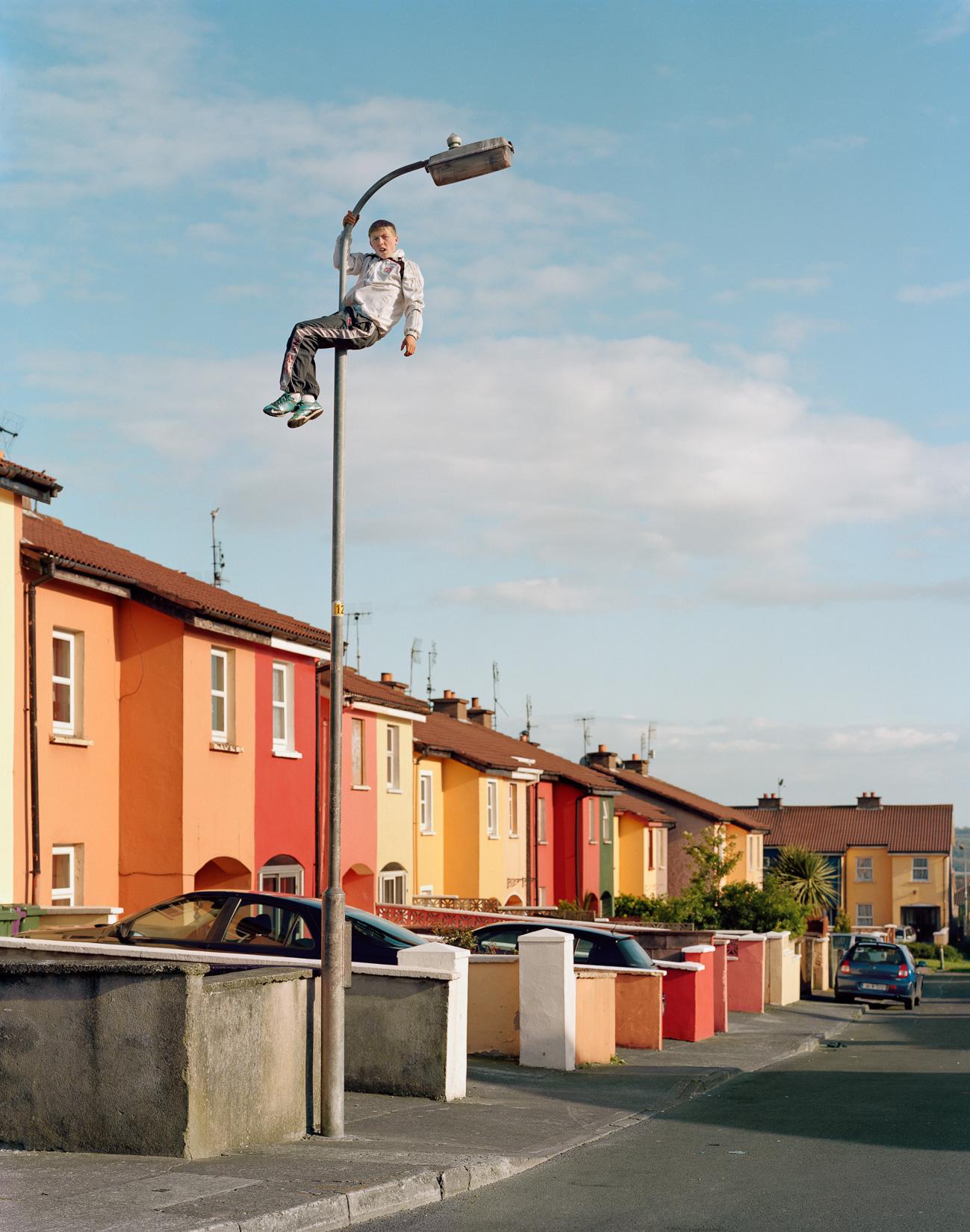 Doug Dubois, "Jordan Up the Pole, Russell Heights, Cobh, Ireland", 2011 (exhibition "In the Good Time" at the Aperture Gallery in 2016) © Doug Dubois
Between 2014 and 2018, the Fondation d’entreprise Hermès and the Aperture Foundation worked together to support new photographic work. This partnership gave rise not only to the first three editions of Immersion, a French-American Photography Commission of the Hermès Foundation, but also to solo exhibitions at the Aperture Gallery for two laureates of the Prix Henri Cartier-Bresson, of which the Fondation d’entreprise Hermès is the exclusive patron.

Immersion, a French-American Photography Commission of the Hermès Foundation, began in the context of this partnership with the Aperture Foundation. Exclusively funded by the Fondation d’entreprise Hermès, Immersion is an annual programme of alternating residencies, exhibitions and publications. On a yearly alternating basis, Immersion is open either to photographers based in France, who are mentored by a French professional as they create a new photographic work in the United States, or to photographers based in the United States, who are mentored by an Anglophone professional as they create a new photographic work in France. The work created by the first three laureates of Immersion – Sylvain Couzinet-Jacques, Alessandra Sanguinetti and Taysir Batniji – was exhibited at the Aperture Gallery in New York, with a publication accompanying each exhibition.

The partnership between the two institutions also supported the Prix Henri Cartier-Bresson. This prize, which has been supported since 2013 by the Fondation d’entreprise Hermès, is awarded by the Fondation Henri Cartier-Bresson (Paris) to a seasoned photographer working in the documentary field. Beginning in 2015, the Fondation d’entreprise Hermès bolstered its support for the Prix HCB by organising a New York showing of work by its laureates – such as Patrick Faigenbaum and Claude Iverné – at the Aperture Gallery in New York.

See all the Foundation's projects
Fermer