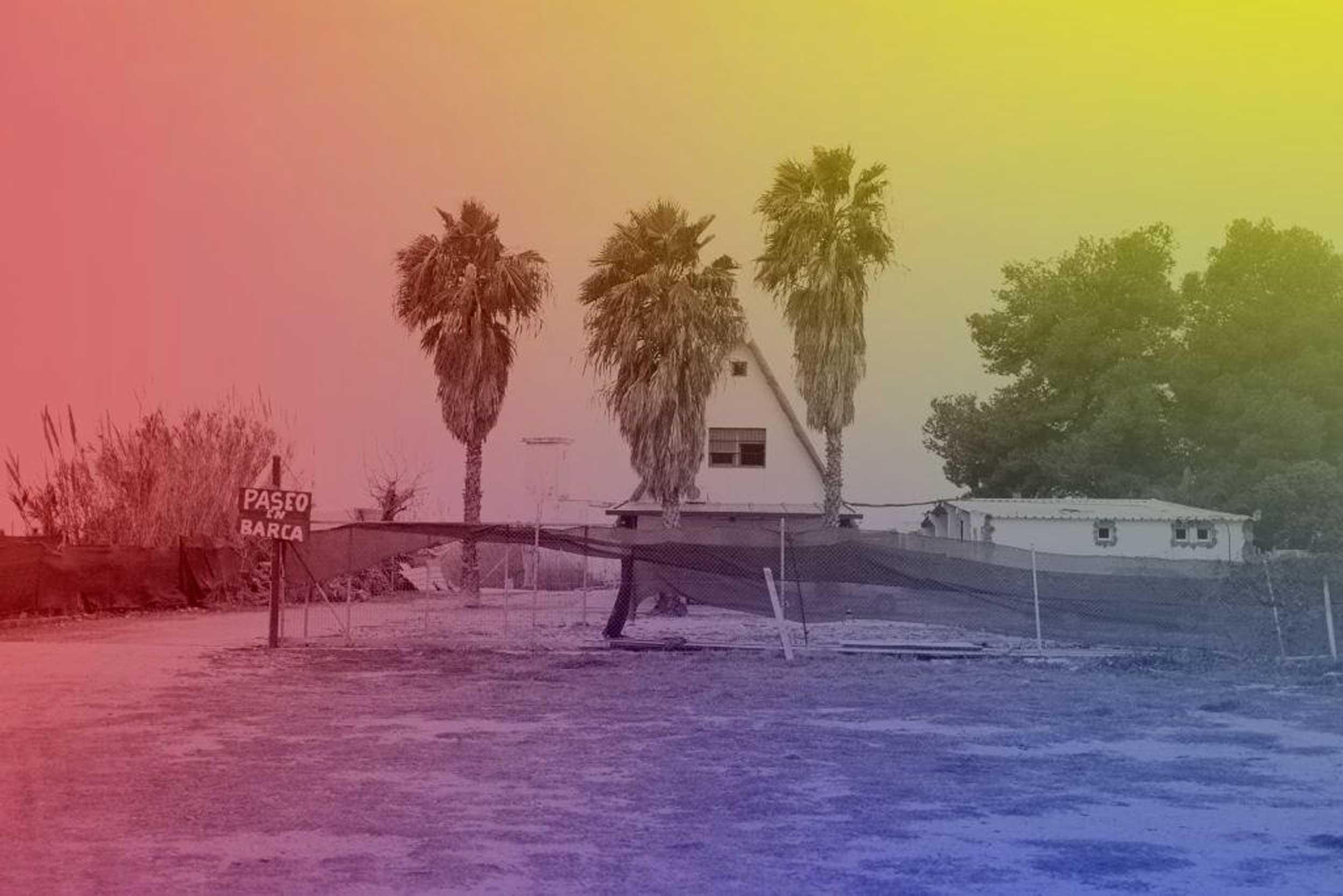 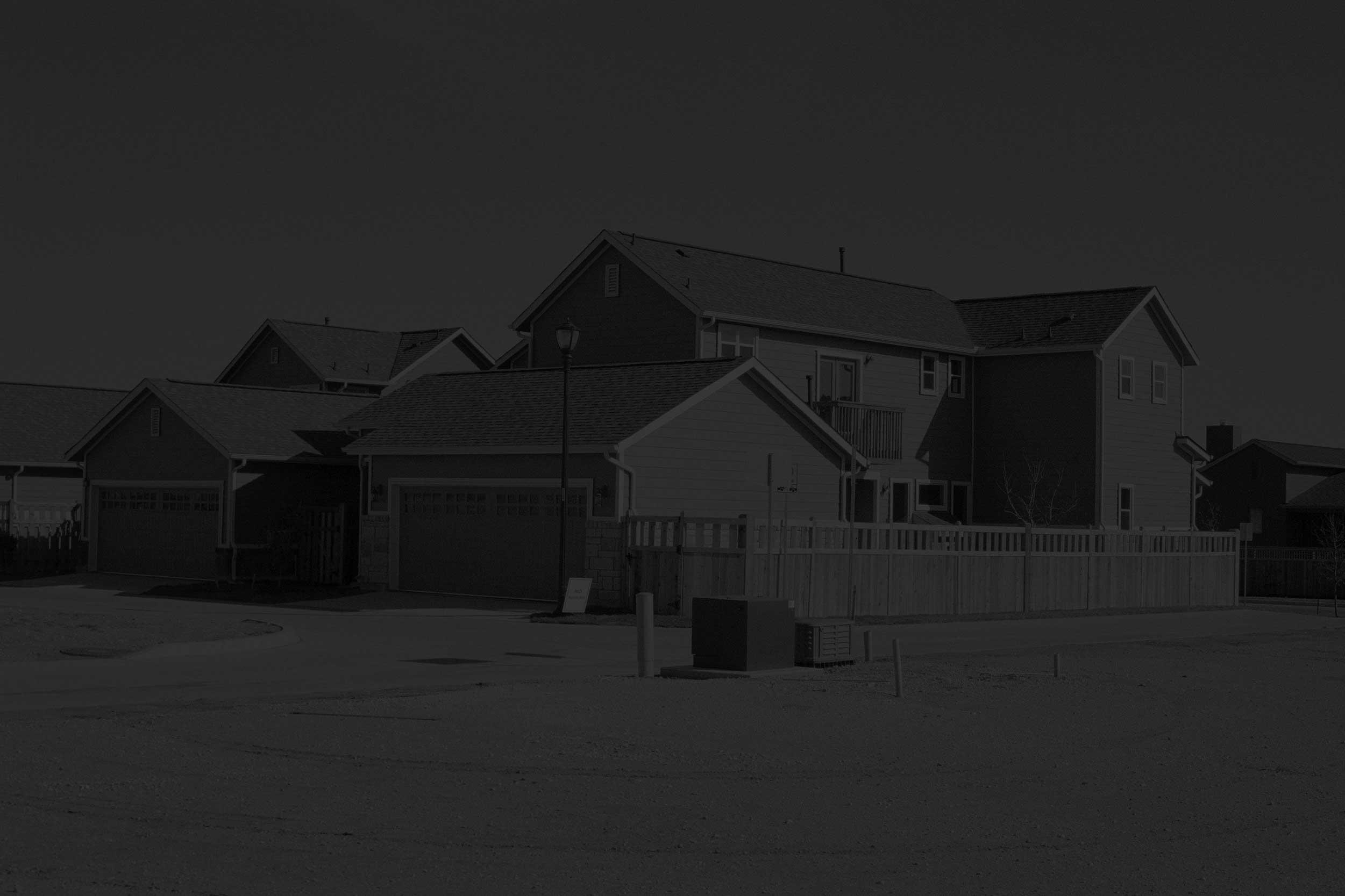 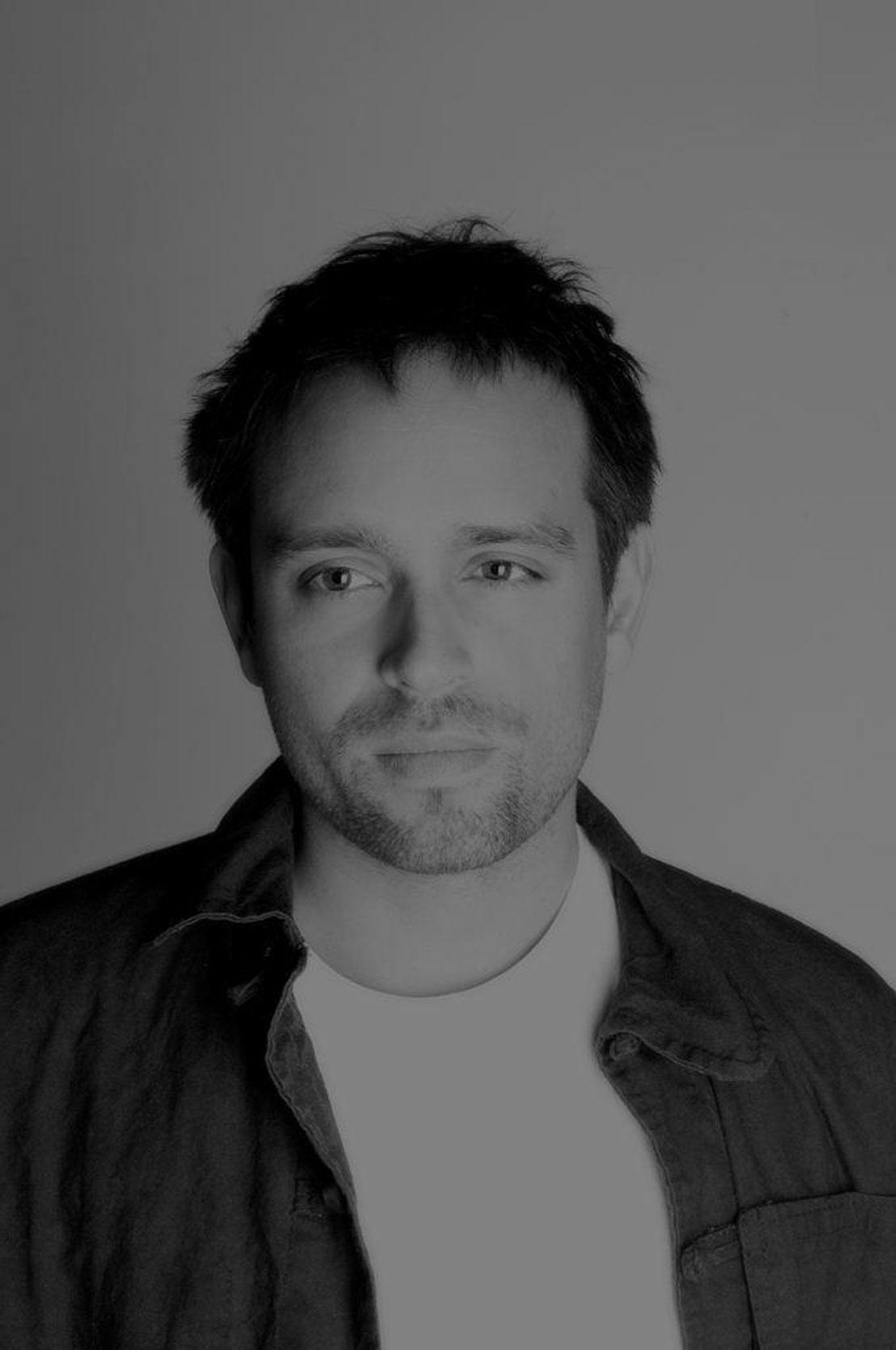 Sylvain Couzinet-Jacques © Florentine Tourmante Studio
In 2016, Sylvain Couzinet-Jacques (b. 1983, France), the first laureate of Immersion, a French-American Photography Commission of the Hermès Foundation, carried out his residency in a small town in North Carolina. Subverting the trope of the photographic “road trip”, Couzinet-Jacques settled into a former schoolhouse that he had purchased. The following year, an exposition at the Aperture Gallery in New York and an accompanying artist’s book recounted his immersion in the heart of contemporary America.

Sylvain Couzinet-Jacques constructed his project around the question of how to sidestep the representations most often associated with America. To do so, he acquired a house in Eden, a small town in North Carolina that was chosen as much for its humdrum quality as for its symbolically charged name. Built towards the end of the 19th century, the building that Couzinet-Jacques christened “The Little Red Schoolhouse” was just that: a former local public school. Over the course of several months, he carried out archival research and interviews with local residents, whilst opening up the house to other artists. “The Little Red Schoolhouse” thus became at once the subject of and the backdrop for his work.

At the Aperture Gallery, Couzinet-Jacques presented an exhibition that charts the sublimation of the house into a multifaceted and collaborative artistic project. Its scenography featured a number of modules that were designed in such a way as to allow them to be incorporated into the house’s restoration at a later date. The story of the photographer’s sedentary immersion was notably conveyed through a display that featured a worktable on which documents and photographs of various sizes and formats were brought together. An artist’s book published by Aperture on behalf of the Fondation d’entreprise Hermès further reaffirmed the materiality of the house: the building’s facade was manually scanned and then printed across the thousand pages of the book.

Disciplines
Photography
Visual arts
Lieu
Aperture Gallery
New York
United States
Subverting the trope of the “road trip”, Sylvain Couzinet-Jacques settled into a house for several months.
The house, a former school, became at once the subject of and the backdrop for his work.
An exhibition and an artist’s book recounted his immersion in the heart of contemporary America 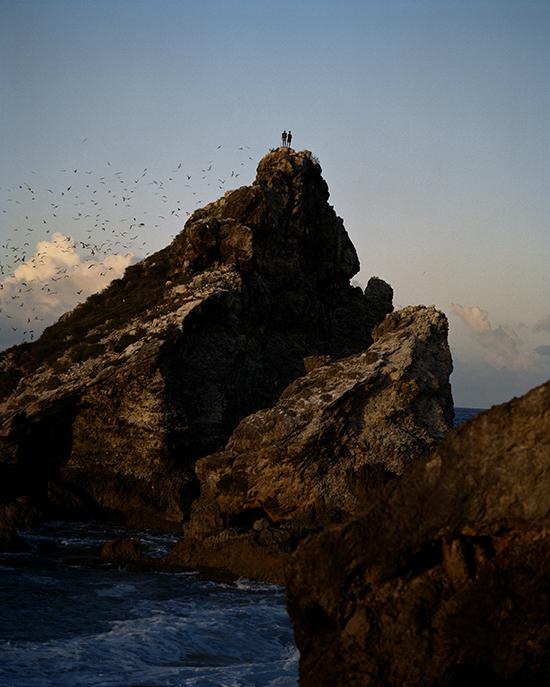