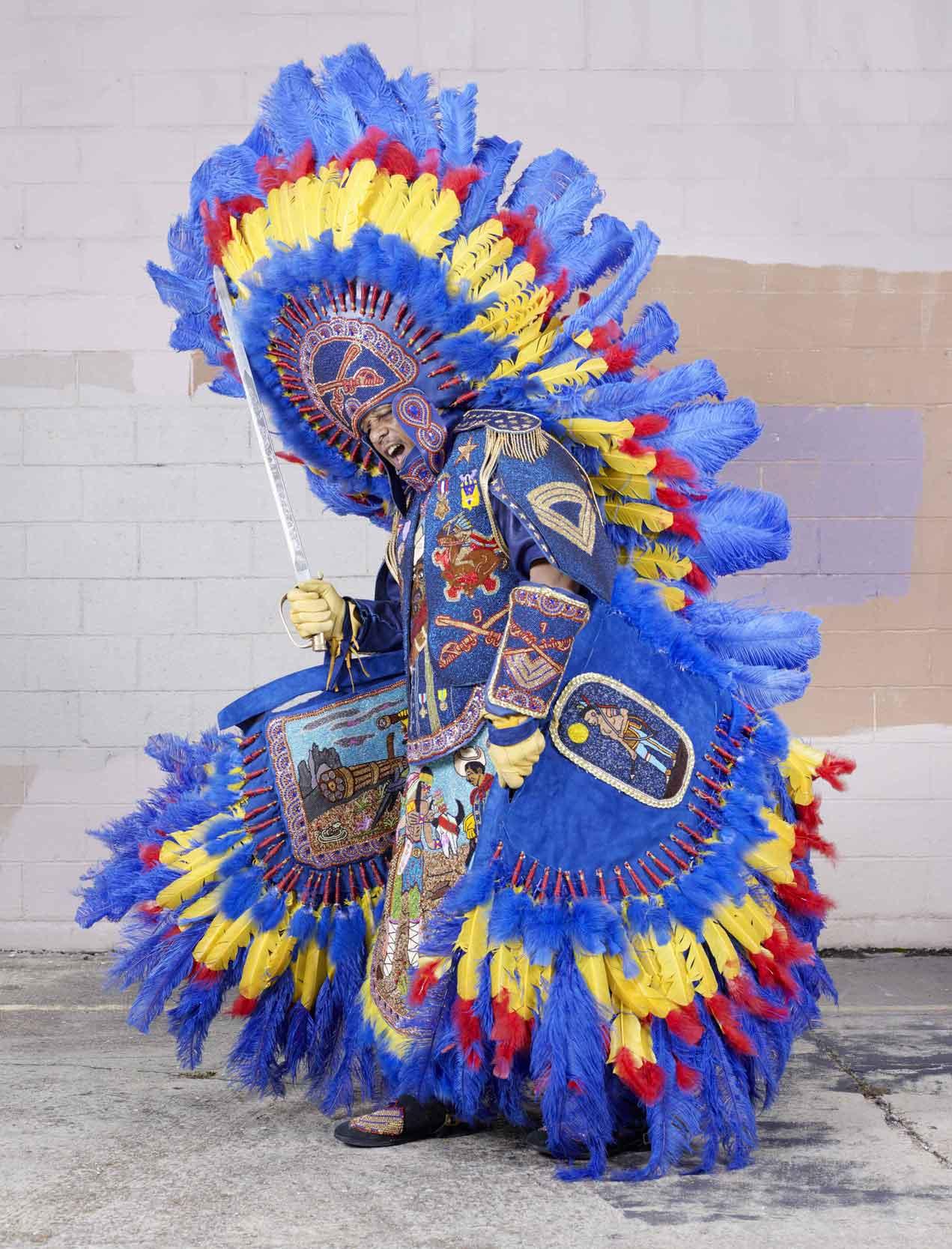 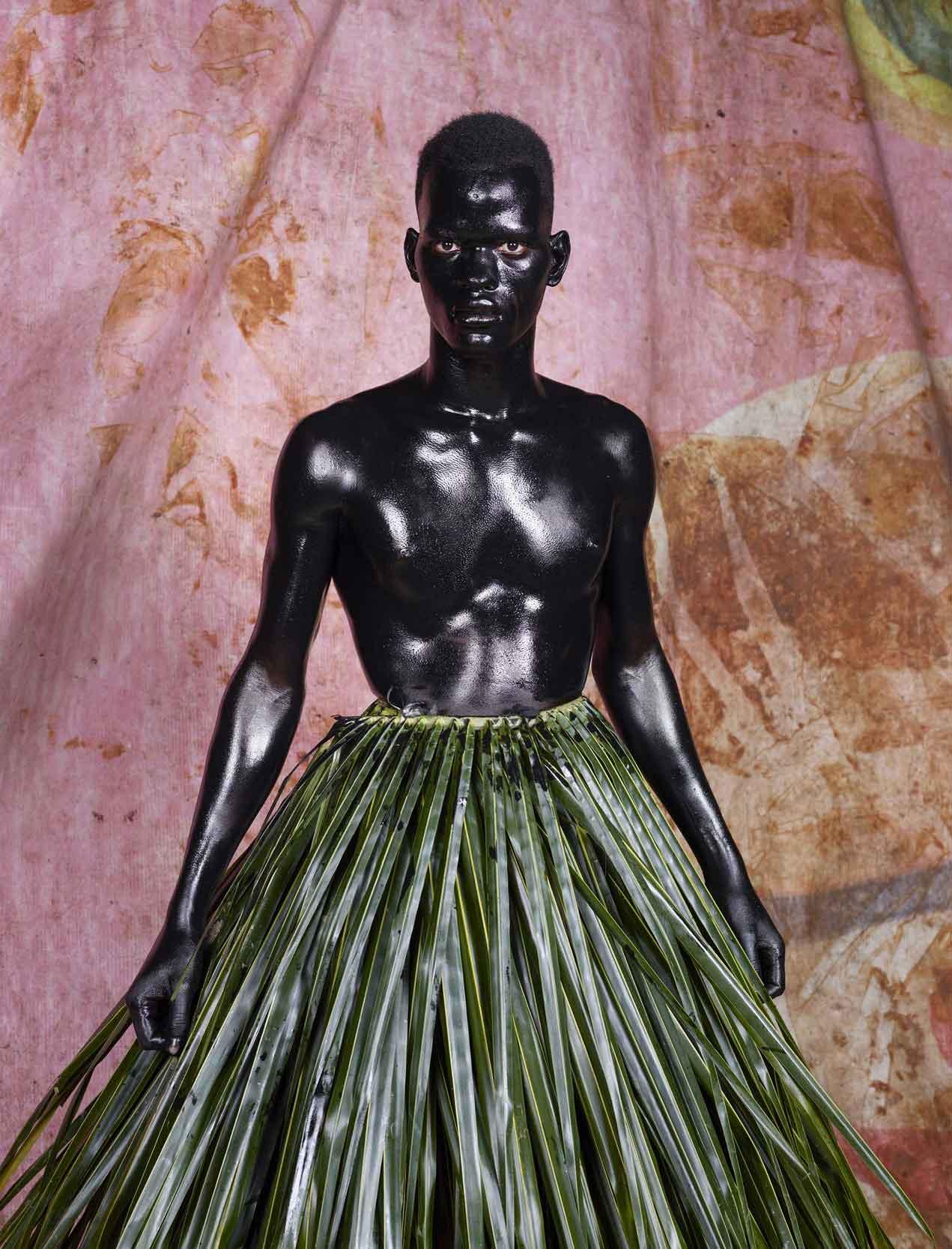 Photographer Charles Fréger © Nacása & Partners Inc.
After “Wilder Mann” and “Yokaînoshima”, Charles Fréger unveils the third chapter of his photography project dedicated to masked rituals throughout the world. With “Cimarron”, Fréger shifts his focus to the Americas. In 2019, the Foundation continues its commitment to his work by supporting an exhibition at the Château des Ducs de Bretagne in Nantes.

Since 2010, Charles Fréger (b. 1975, France) has been exploring folk rituals and traditions across various cultures. His long-term photographic research project has seen him document masked winter rituals on the European continent in “Wilder Mann” (2010-2011) and masked rites in Japan with “Yokaînoshima” (2013-2015). In 2019, a solo exhibition at the Château des Ducs de Bretagne in Nantes unveils the third chapter of this ambitious series of portraits, which Fréger pursued in the Americas between 2013 and 2018.

Travelling across a geographic space stretching from the southern United States to Brazil, Fréger drew up a non-exhaustive inventory of masked rituals performed by the descendants of African slaves. Entitled “Cimarron” after the name given to fugitive slaves who founded new communities, this new body of work explores the composite and diverse nature of Afro-Caribbean and African-American cultures. Behind the array of different masked rituals and traditions photographed by Fréger move the ghosts of men and women aspiring to freedom. In this series, masks embody more than ever a gaze turned on one community by another. They open up a space in which gestures and apparel become tools for an emancipatory restaging of the relationship between the oppressed and the oppressor.

In parallel with Immersion, a French-American Photography Commission of the Hermès Foundation, and its exclusive patronage of the Prix Henri Cartier-Bresson, the Foundation’s support for contemporary photography takes several further forms. It is as part of this commitment that the Foundation has accompanied the work of Charles Fréger over a number of years. Following exhibitions of “Wilder Mann” in its spaces in Berne and New York in 2012 and 2013 respectively, the Foundation also made possible the creation of the “Yokaînoshima” series in Japan. This latter body of work was subsequently exhibited in 2016 at the Forum in Tokyo, and then at the Rencontres d’Arles that same year, again thanks to support from the Foundation. Most recently, the Foundation has supported the production of “Cimarron” and its presentation at the Château des Ducs de Bretagne in 2019.

Disciplines
Visual arts
Photography
The Foundation has been a committed supporter of the work of photographer Charles Fréger for a number of years.
After Europe and Japan, Charles Fréger continues his exploration of masked rituals by looking at Afro-Caribbean and African-American cultures.
“Cimarron” reveals a space where gestures and apparel are used to restage the relationship between the oppressed and the oppressor.