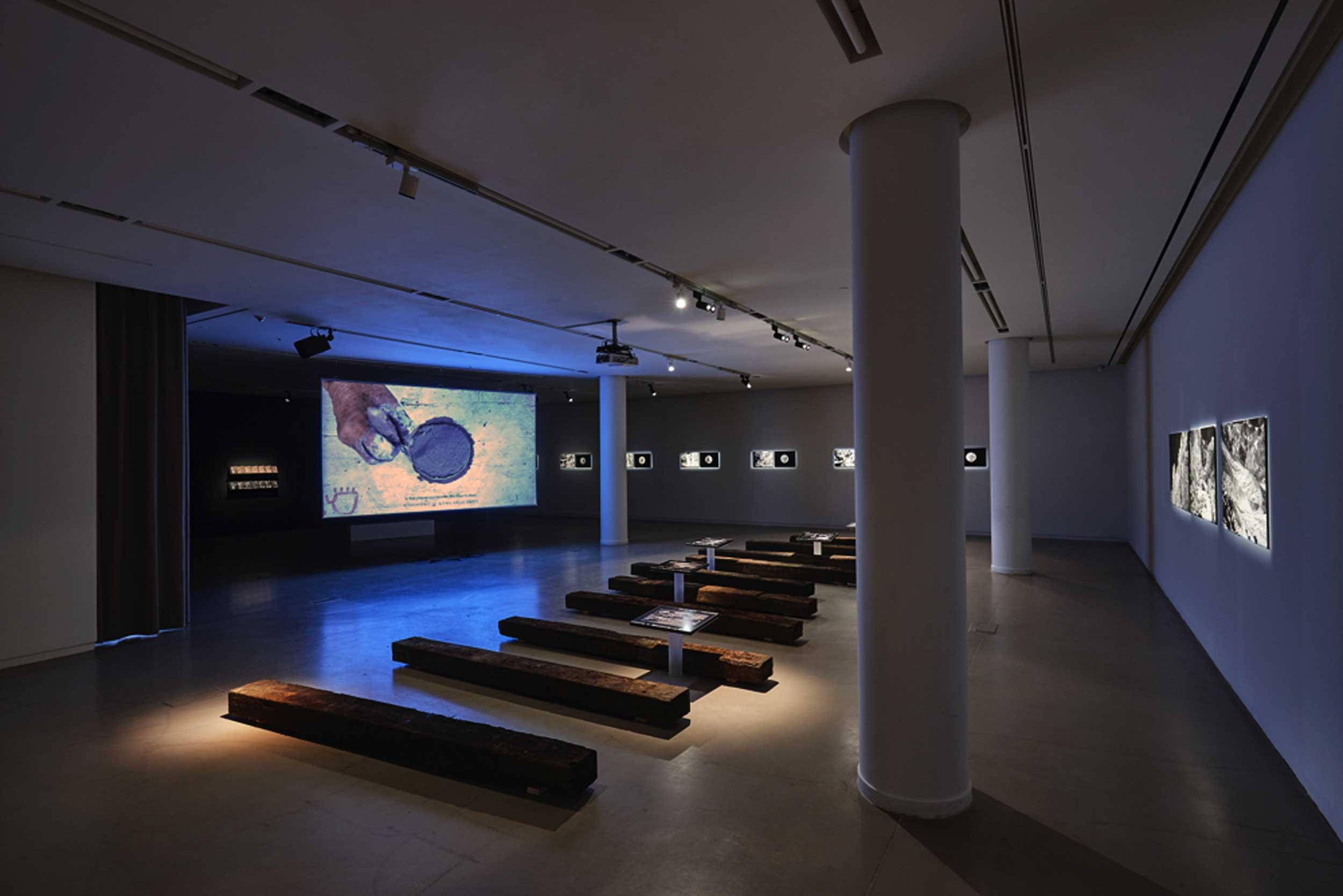 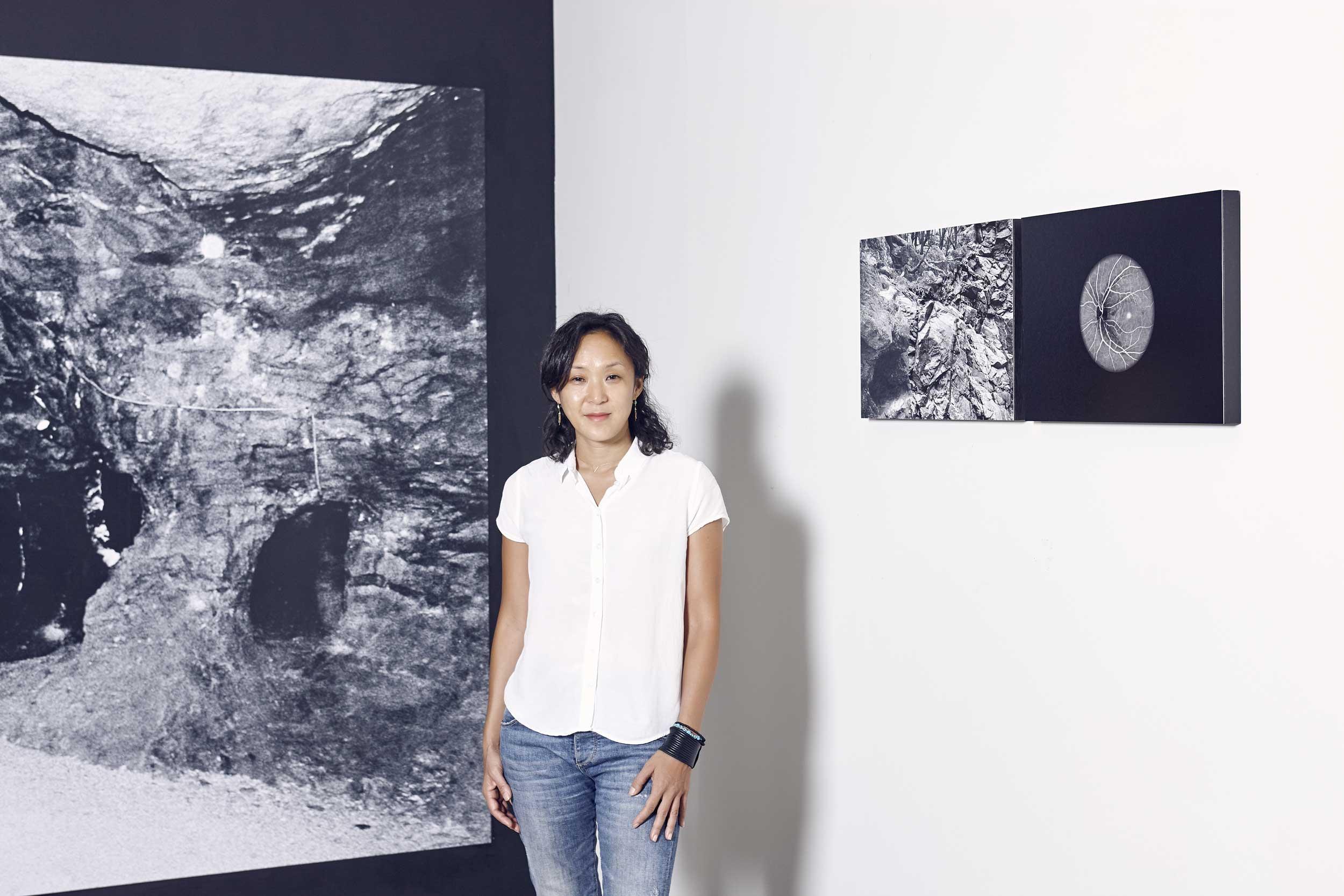 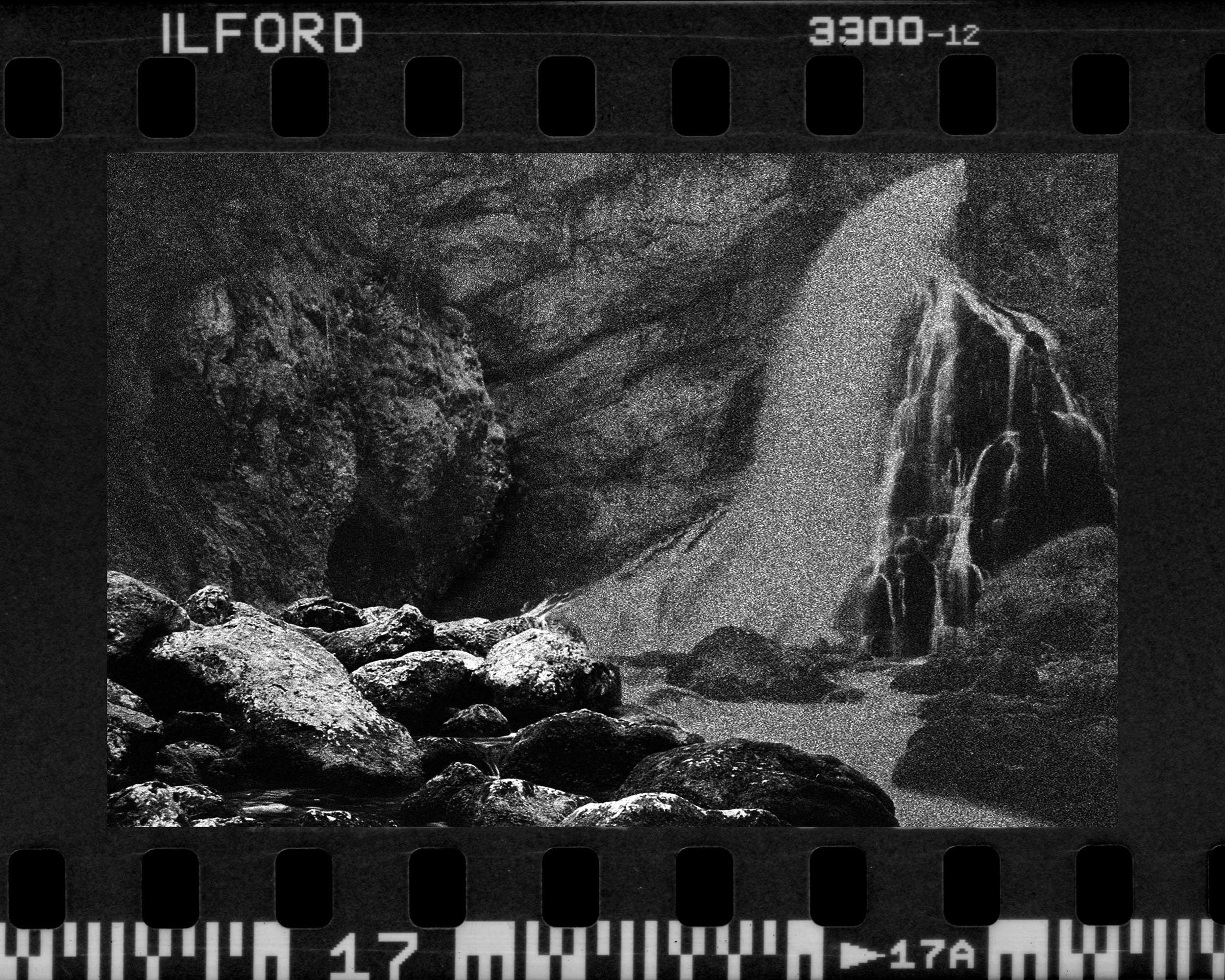 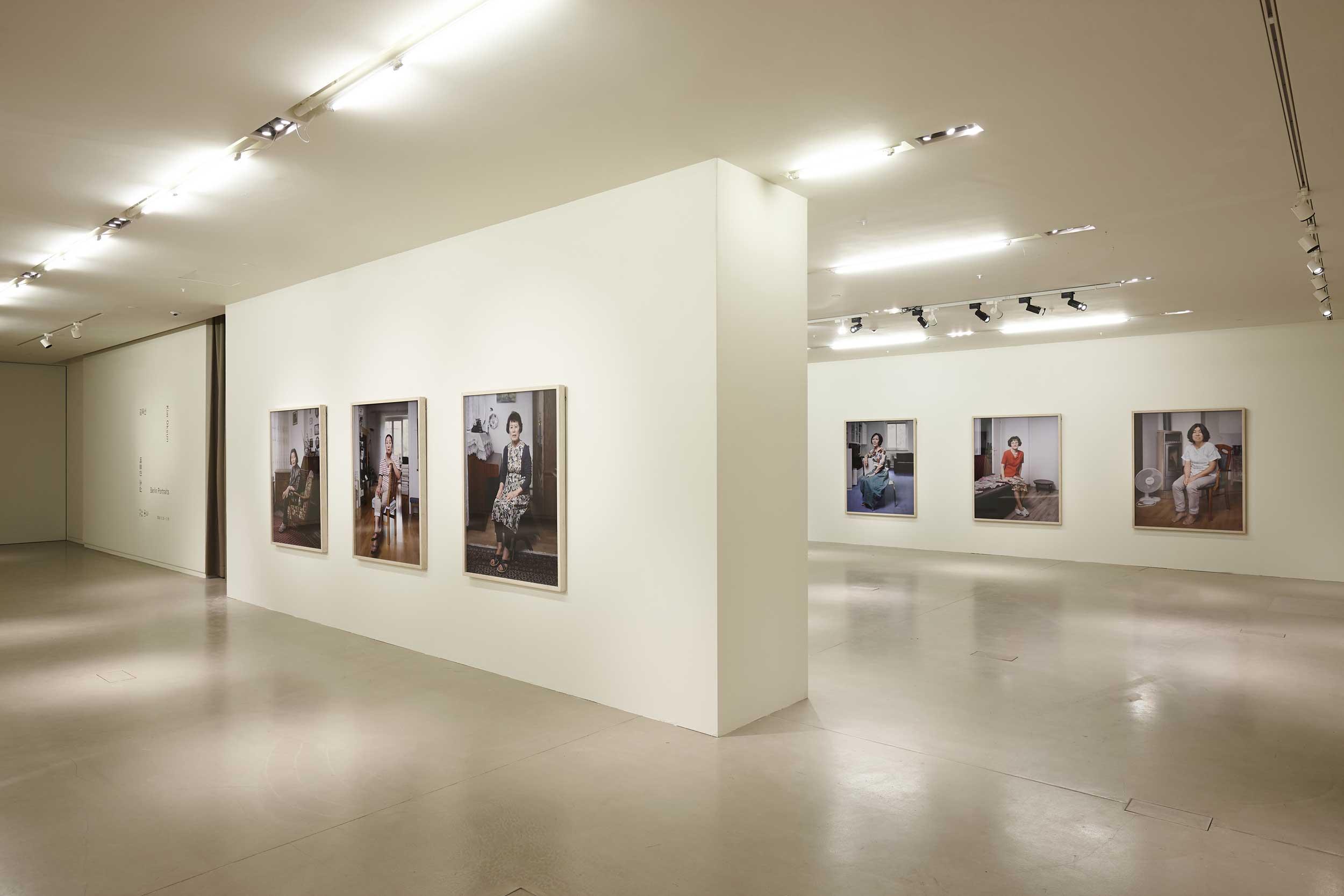 Jihyun Jung (b. 1986, South Korea) draws his inspiration from the urban surroundings of cities. Seoul, the capital of South Korea and the world’s third-most populous city, offers an ever-changing décor for Jihyun Jung’s practice, in which he tirelessly collects cast-offs of all kinds and reuses “poor” raw materials from a dizzying range of sources. These elements pile up in his vast studio before being reworked by hand, their original functions receding into the background as they are integrated into sculptures and installations whose forms hold the possibility of constant evolution. Entitled “Multipurpose Henry” in a reference to British sculptor Henry Moore, Jihyun Jung’s solo show at Atelier Hermès features a new ensemble of work that is in many ways difficult to comprehend, sidestepping and defying any simple definition.

After a project based on the plant species native to her home island of Jeju, Oksun Kim (b. 1967, South Korea) returns to portraiture, a genre that has long dominated her practice. Working in a register close to that of America’s “straight photography” movement, she concentrates her research on recurring themes that run throughout her body of work. For the new series presented at Atelier Hermès, Oksun Kim investigated an episode of modern Korean history that produced a wave of immigration to West Germany in the 1960s and 1970s, and in particular the stories of former (professionally trained) nurses who pioneer their lives in a foreign country. Her images show retired women, often captured in a moment of physical instability, and seem to invite the viewer to question his or her own past.

The exhibition “Silver memories: how to reach the origin” starts with a premise: the gradual depletion of mineral resources will eventually lead to the disappearance of a vital metal, silver. The days of photographic film are thus numbered, as, by extension, are those of traditional photography. Images thus play a central role in Daphné Le Sergent’s exhibition at Atelier Hermès, alongside a reflection upon the nature of memory. Born in 1975 in Korea, and now based in Paris, Le Sergent is an artist who benefits from a dual cultural background. Here she invites viewers to locate silver in the heart of her photographic prints. This dissociation between raw material and the final work echoes other circular histories: the original discovery of the mineral and its anticipated exhaustion, as well as the exploitation of mines in Mexico by European colonists and their role in the destruction of indigenous cultures. Le Sergent’s subtle installation offers multiple possible historical, political, ecological and artistic readings.