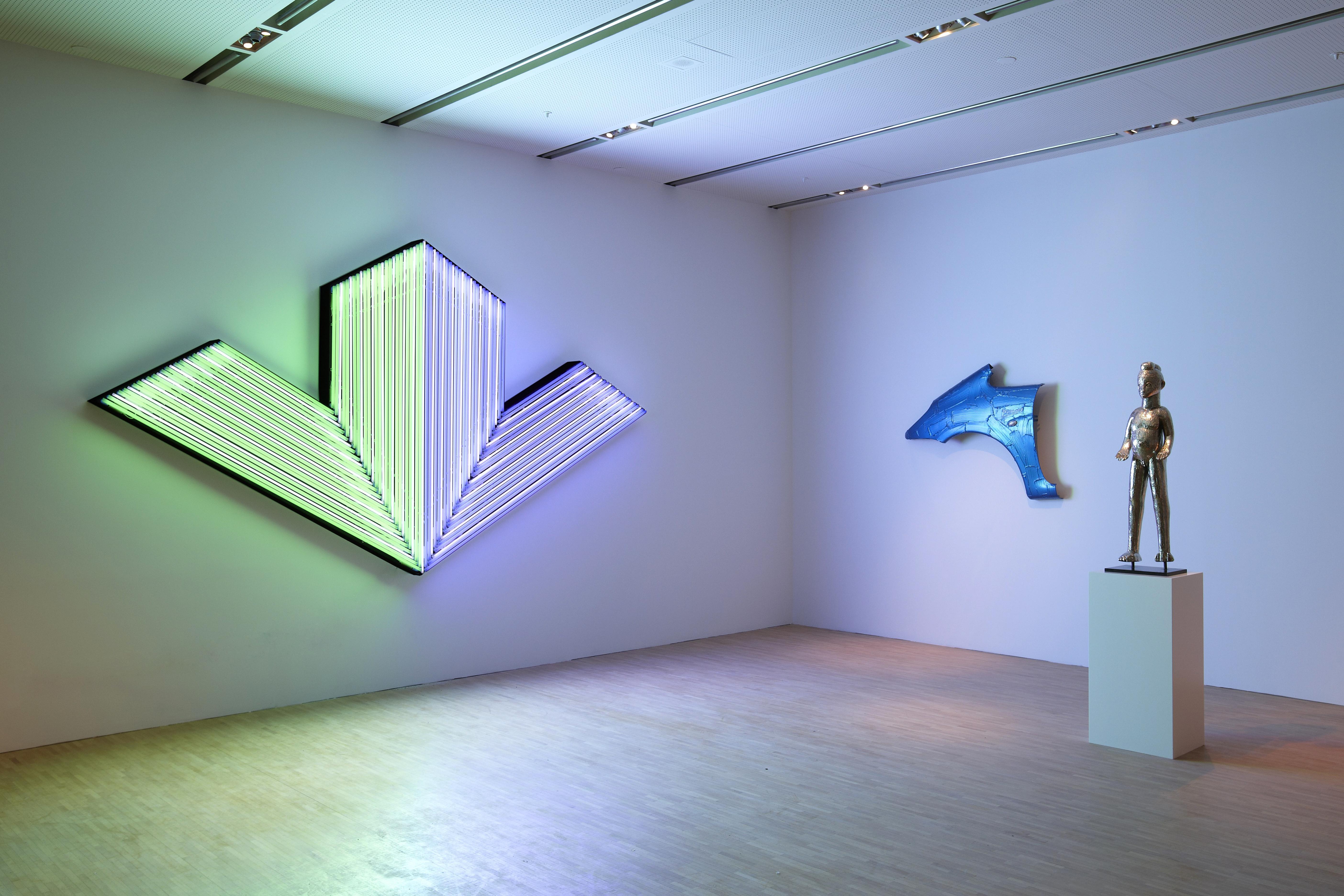 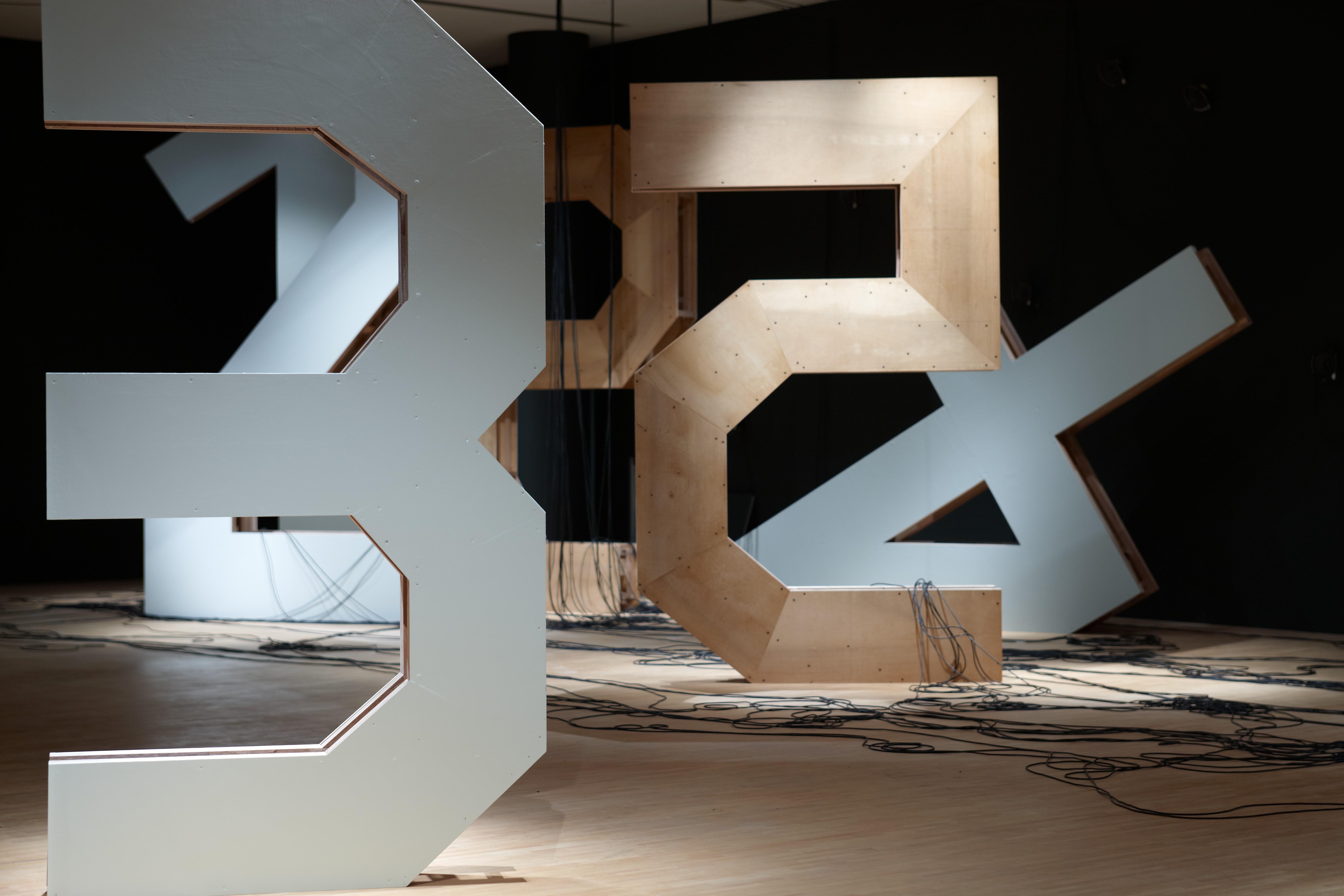 Sora Kim, solo exhibition, 2010 © Kiyong NAM
Opened in 2006, Atelier Hermès joined the programme of the newly created Fondation d’entreprise Hermès in 2008. This vast exhibition space – some 350m2 – is housed in a building designed by the Seoul branch of the French agency RDAI. The Atelier presents work by Korean and international contemporary artists. The Hermès Foundation Missulsang and its high-quality programming, which has been overseen by successive curators – Sung Wong Kim, Manu Park, Jee Sook Beck, Kim Yunkyoung –, have made the Atelier one of Korea’s leading sites for contemporary art.

When the Atelier opened its doors in 2006, the Hermès Foundation Missulsang had already been supporting young Korean artists for six years. Every year until 2015, when the Missulsang switched to a biennial format, the Atelier’s programme was structured around an exhibition of that year’s selected finalists. The prize is renowned for its influential, forward-looking choices, and has come to play an important role in the local artistic scene. The profiles of successive laureates – from 2008 to 2016, Song Sanghee, Park Yoon Young, Yangachi, Kim Sangdon, Koo Donghee, siren eun young jung, Jang Minseung, Jeong Geumhyung – form a panorama that reveals the richness and diversity of the Korean contemporary scene.

The finalists of the Hermès Foundation Missulsang prize have been joined by numerous artists invited to exhibit at the Atelier, often in solo shows. Rho Jae Oon revived Muljan, a disciple of Buddha, in a series of adventures to liberate his mother from hellish torments; Kimsooja drew inspiration from the four elements at the origin of the world – earth, water, fire and air – in an original video installation. Projects by Park Chan-Kyong, Natacha Nisic and Kim Young Il meanwhile explored cultural identity, religion and belief. Drawing on recent history, Isaac Julien evoked the tribulations of emigration, while Area Park developed a work around a photo album found in ruins following the 2011 Japan earthquake. Through two very different stagings, Hong Seung-Hye and Jim Lambie played with the dimensions of the venue itself in pieces that challenged visitors’ perceptions of space. Painter Park Meena and designer Jackson Hong brought their respective practices together in a pop-inflected experiment which questioned the role of the applied and fine arts.

Laurence Dervaux presented her transparent, blown-glass sculptures for the first time in Korea, after previous exhibitions at the Foundation’s Brussels space, La Verrière, and at Aloft at Hermès (formerly Third Floor) in Singapore. Indeed, the Atelier’s history is rich in firsts, including that of the 1959 photographic series “Coréennes” by Chris Marker, which had never been shown in the peninsula. In an homage to this work, four contemporary artists – Hong-Goo Kan, Rho Jae Oon, Yoon-Suk Joon and Sejun Hwang – wove an imaginary dialogue with the director of La Jetée.

Ever since its creation, the Foundation has been a dedicated supporter of French artists on the international scene, be they seasoned figures or in the early stages of their careers. Bertrand Lavier thus presented his first solo exhibition at the Atelier, while “Condensation” – an exhibition presenting works from the first four years of the Foundation’s artists’ residencies – travelled to Seoul after showings in Paris and Tokyo. Sixteen artists, most of whom live and work in France – Marcos Avila Forero, Oliver Beer, Simon Boudvin, Gabriele Chiari, Elisabeth S. Clark, Marine Class, Marie-Anne Franqueville, Sébastien Gschwind, Atsunobu Kohira, Oh You Kyeong, Benoît Piéron, Félix Pinquier, Émilie Pitoiset, Andrès Ramirez, Olivier Sévère, Anne-Charlotte Yver – presented sixteen works featuring crystal, silk, leather, or silver, in an alchemical exhibition curated by Gaël Charbau.