An international programme dedicated to the performing arts 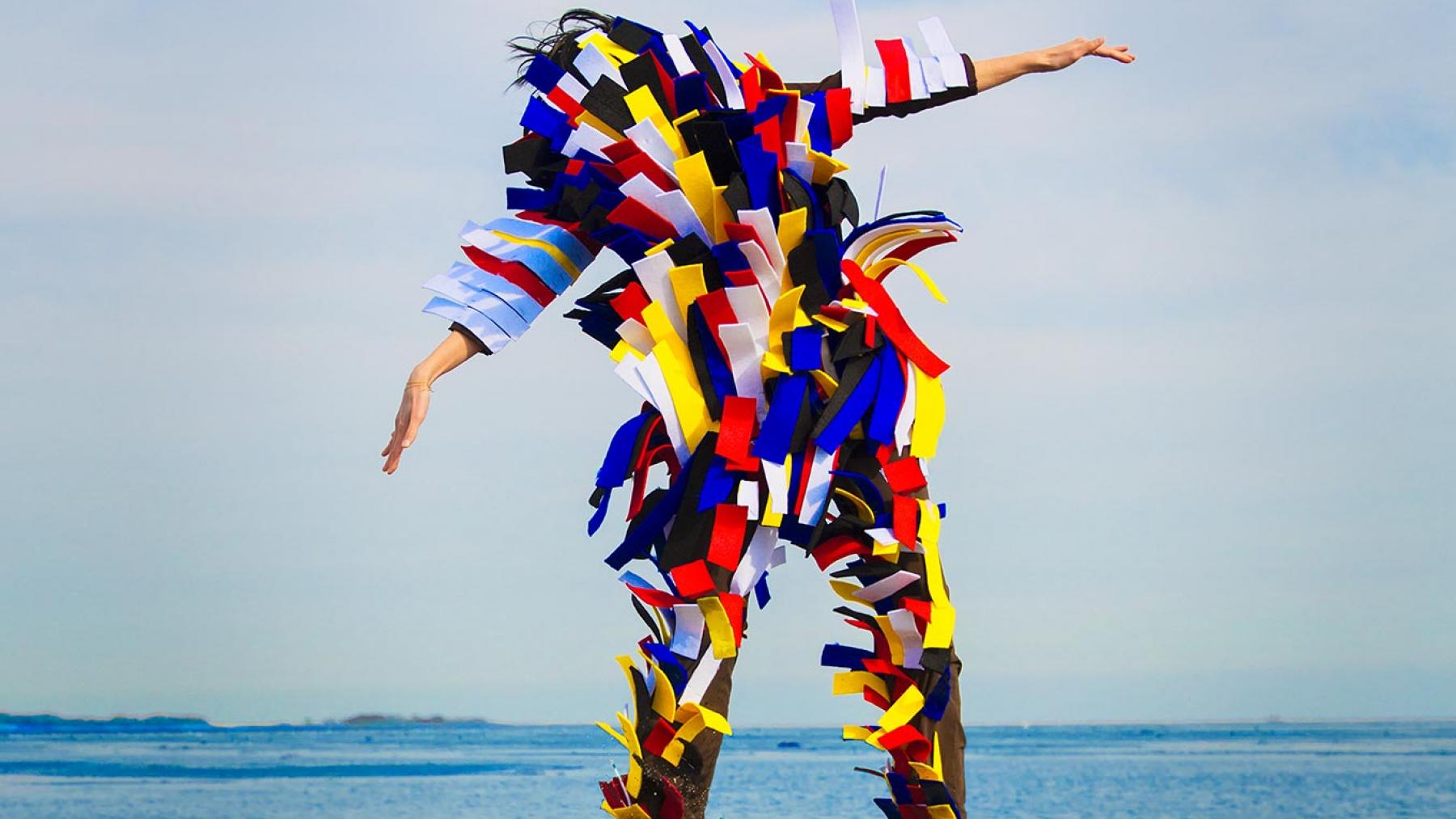 Through the annual New Settings programme, the Fondation d’entreprise Hermès accompanies the creation of new performance works from their production and rehearsal stages through to their public presentation. The projects selected for New Settings all go beyond the beaten track in some way: by playing upon original combinations of different artistic practices and mediums, New Settings artists experiment with unconventional forms to expand the possibilities of the performing arts. 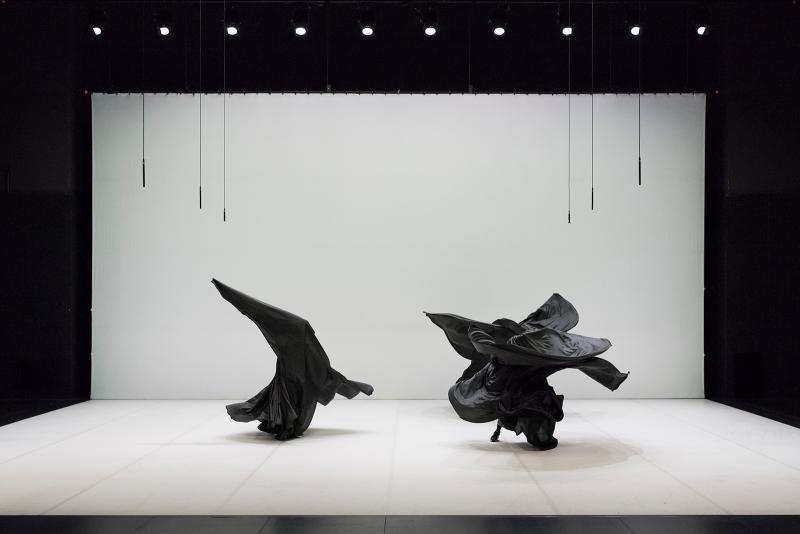 A series of imperatives has guided New Settings since its inauguration in 2011: to listen to the concerns and needs of artists and back them at every step of their journey, from the studio to the stage; to support original writing and unexpected forms, and the artistic daring of the creators of each project, be they seasoned artists or young talents; to encourage encounters and crossovers by visual artists looking to develop their actions and gestures in the spatiotemporal context of the stage, and by performing artists seeking to integrate a plastic dimension into their practice.

The productions supported by New Settings are selected through an annual call for projects that is addressed to artists worldwide, as well as through discussions held with the various partners of the programme. The Foundation accompanies projects from their production phase onwards and proposes performance dates with partner institutions in the Ile-de-France: the Théâtre de la Cité internationale, the Festival d’Automne in Paris, the Théâtre Nanterre-Amandiers, the Théâtre de la Ville and the Centre Pompidou. Some projects are also presented in the United States thanks to the Foundation’s links with the FIAF-French Institute Alliance Française in New York. 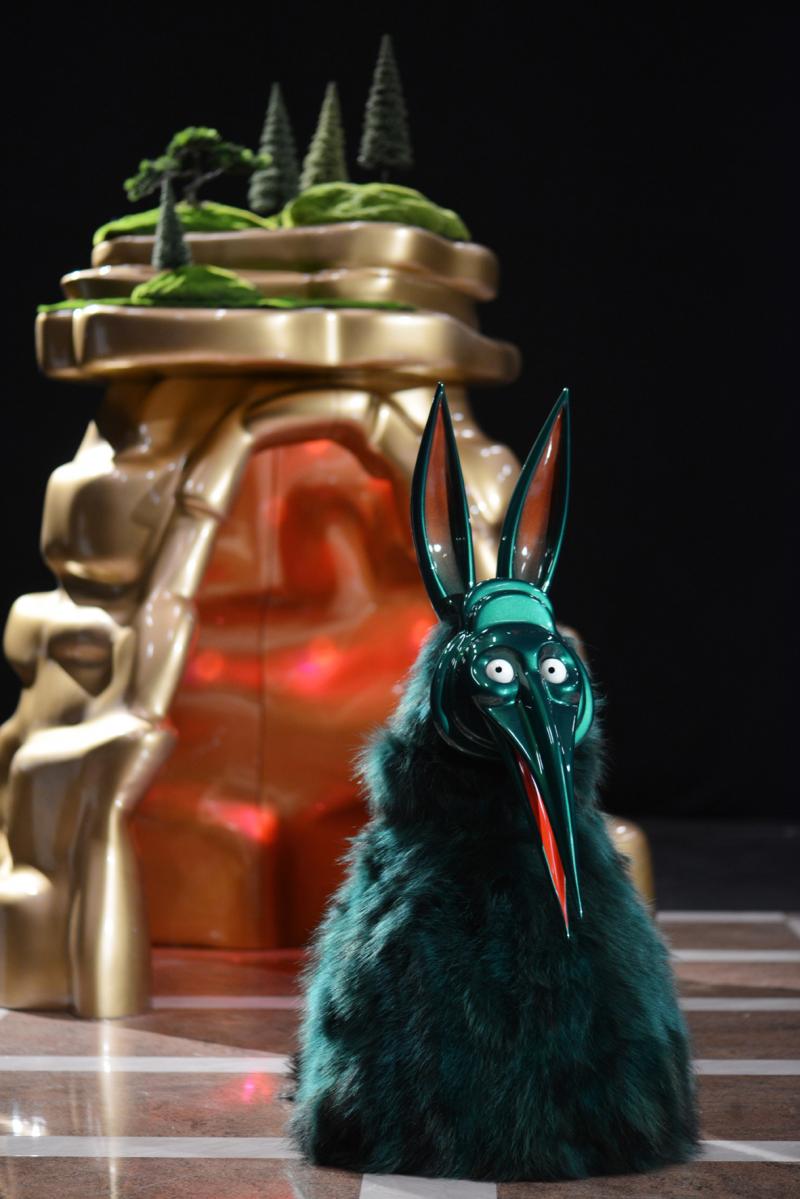 Taking a close interest in the creative process, the Fondation d’entreprise Hermès is also eager to share these works with a broad public and to facilitate their understanding and appreciation.

You need more information about this programme?
Contact us 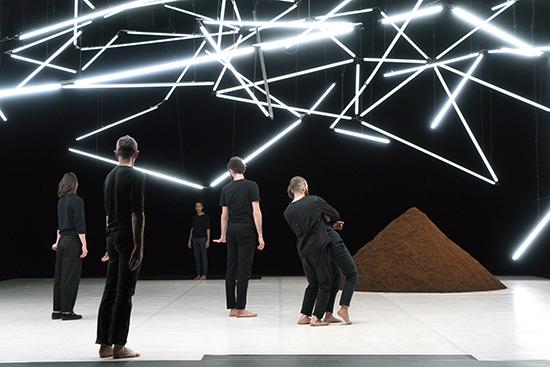 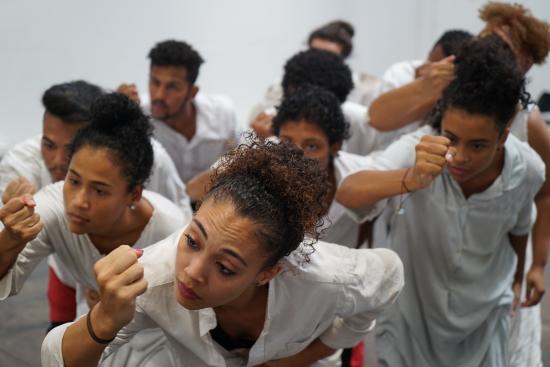 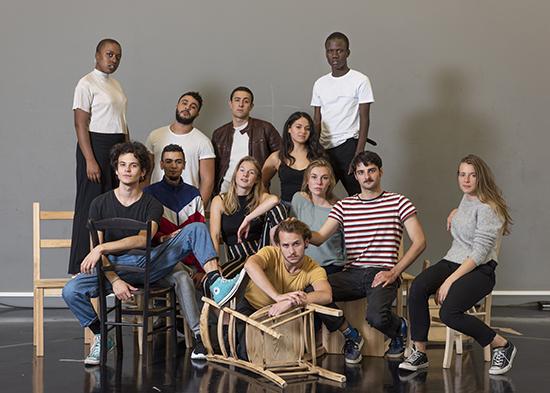 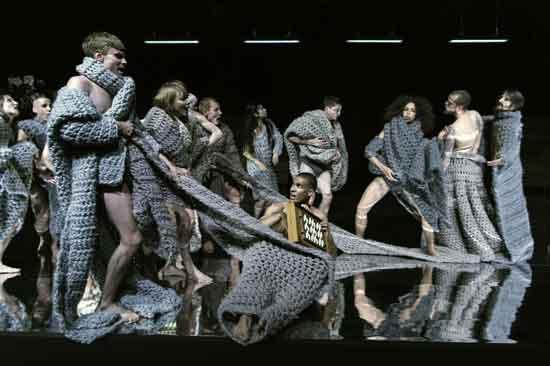 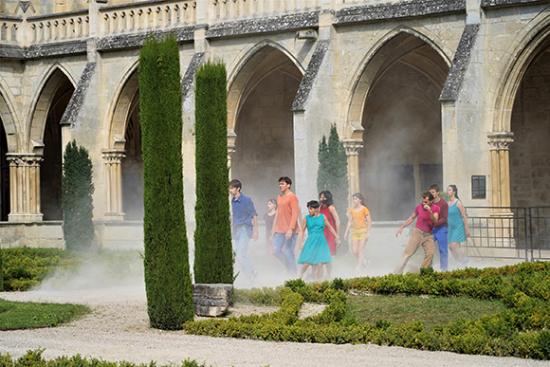 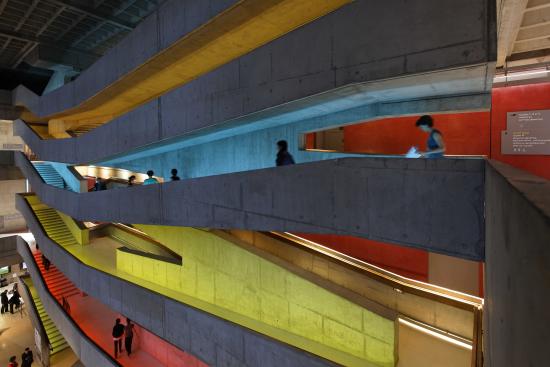