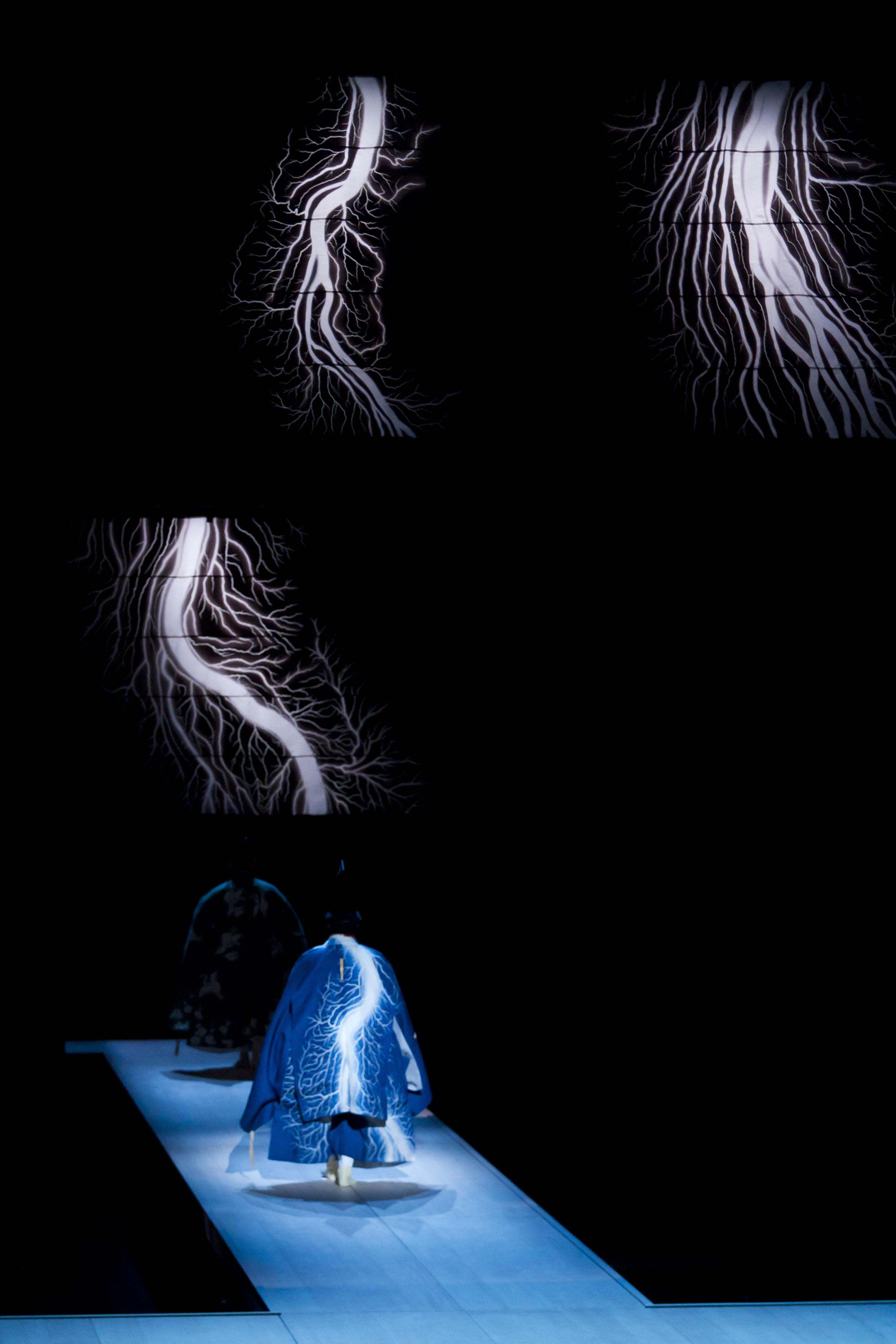 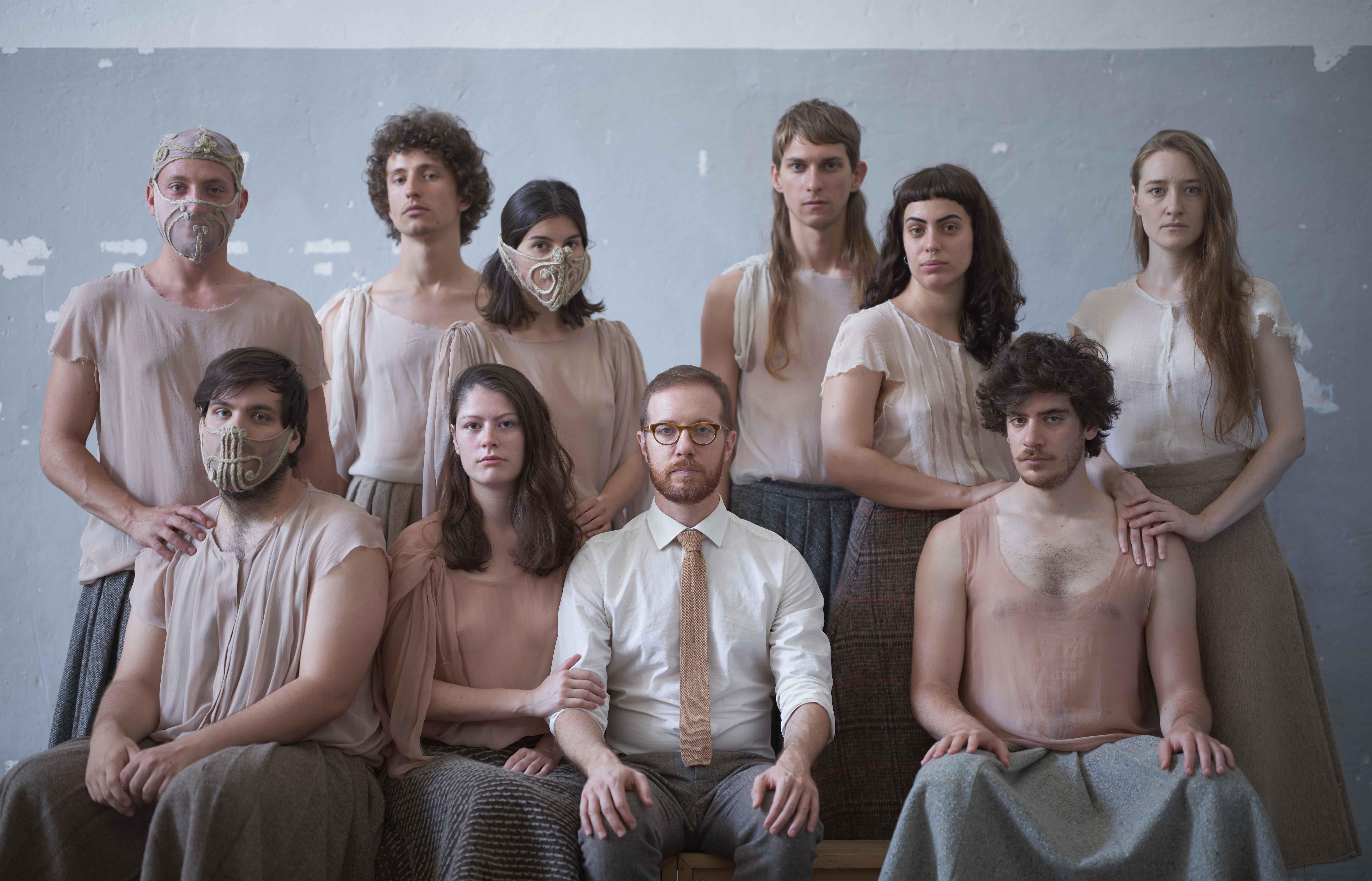 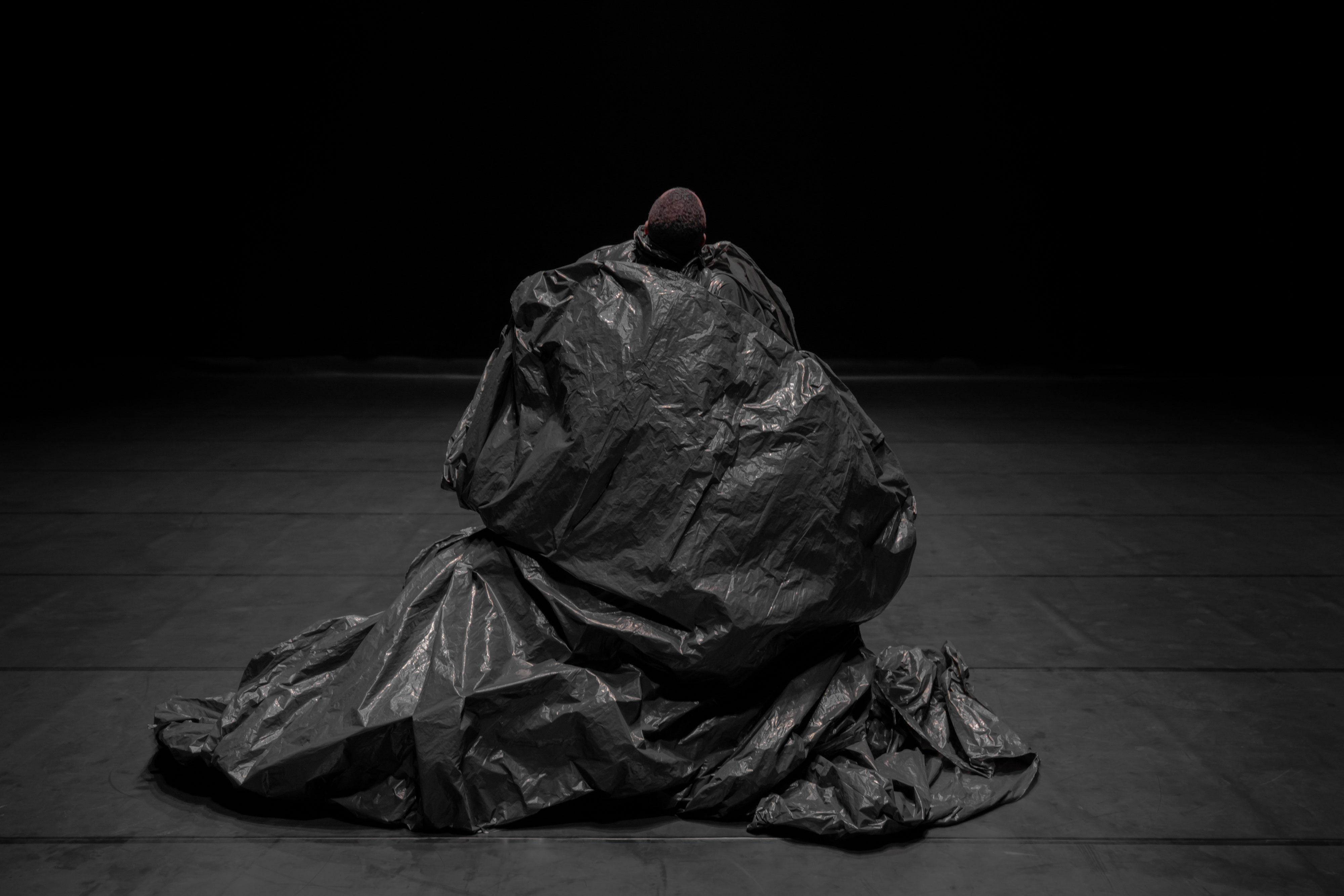 Ola Maciejewska, "Dance Concert", 2018 © Martin Argyroglo
In Autumn 2018, New Settings brings together thirteen works that have been supported by the Foundation throughout the production stage for presentations across the Île-de-France. Two works will also be performed in New York. Though their formats and aesthetics vary, they have all been created by artists who dare to venture into unknown and unexpected territories. The Fondation d’entreprise Hermès accompanies these creators from the studio to the stage and promotes the diffusion of their work through performances at partner institutions.

With the New Settings programme, each year the Foundation supports artists who experiment with unconventional forms that play upon the boundaries between the visual and performing arts. As part of this eighth edition of the programme, choreographer Vera Mantero draws on Ernesto de Sousa’s theoretical research into Portuguese folk art. Photographer Hiroshi Sugimoto continues his exploration of the key genres of traditional Japanese theatre, while artist Virginie Yassef takes to the stage with an adaptation of a work by the American master of futuristic literature Ray Bradbury. Meanwhile, theatre director Émilie Rousset and film director Louis Hémon add a new chapter to their ongoing collaboration by bringing the conventions of a televised presidential debate to the stage.

Ever since its creation, New Settings has regularly accompanied artists through pivotal moments in their careers. This year, it supports the Anagoor company, which was awarded the Silver Lion at the 46th International Theatre Festival in Venice, and whose adaptation of Aeschylus’s Oresteia offers a grand visual and poetic fresco. The Foundation also supports Nora Chipaumire’s new work on the feminine experience of adolescence, to be presented at the Théâtre de la Cité Internationale in Paris before travelling to New York thanks to a partnership with the FIAF (French Institute Alliance Française). Similarly, Émilie Rousset’s second play, co-written with Louise Hémon and entitled Grand Débat, features in New Settings before a run as part of the Festival d’Automne in Paris.

The Foundation also looks to support artists through long-term partnerships. Ola Maciejewska participated in New Settings in 2016, before going on to develop a work – inspired by an instrument invented by Léon Theremin – that sets up a dialogue between dancing bodies and musical flights. Following the presentation of two solos as part of New Settings, Ali Moini has turned to a collective approach to explore gestures that express phenomena of force and pressure. Finally, after the subterranean stars of his 2016 piece, a new work by Philippe Quesne explores the open-air adventures of the survivors of a mysterious aeroplane crash.

These pieces were selected through an annual call for projects open to artists from across the world, and thanks to ongoing dialogues with the various partners of the programme: the Théâtre de la Cité Internationale, the Festival d’Automne in Paris, the Théâtre Nanterre-Amandiers, the Théâtre de la Ville, the Centre Pompidou and the FIAF – French Institute Alliance Française in New York.