Immersion, a French American Photography Commission is a programme dedicated to contemporary photography. Consisting of alternating residencies between France and the United States, it brings together the creation, production and diffusion of new photographic work, attesting to the Foundation’s bold engagement in favour of this medium: each year’s laureates create original series to be shared with a wide audience through exhibitions and publications. 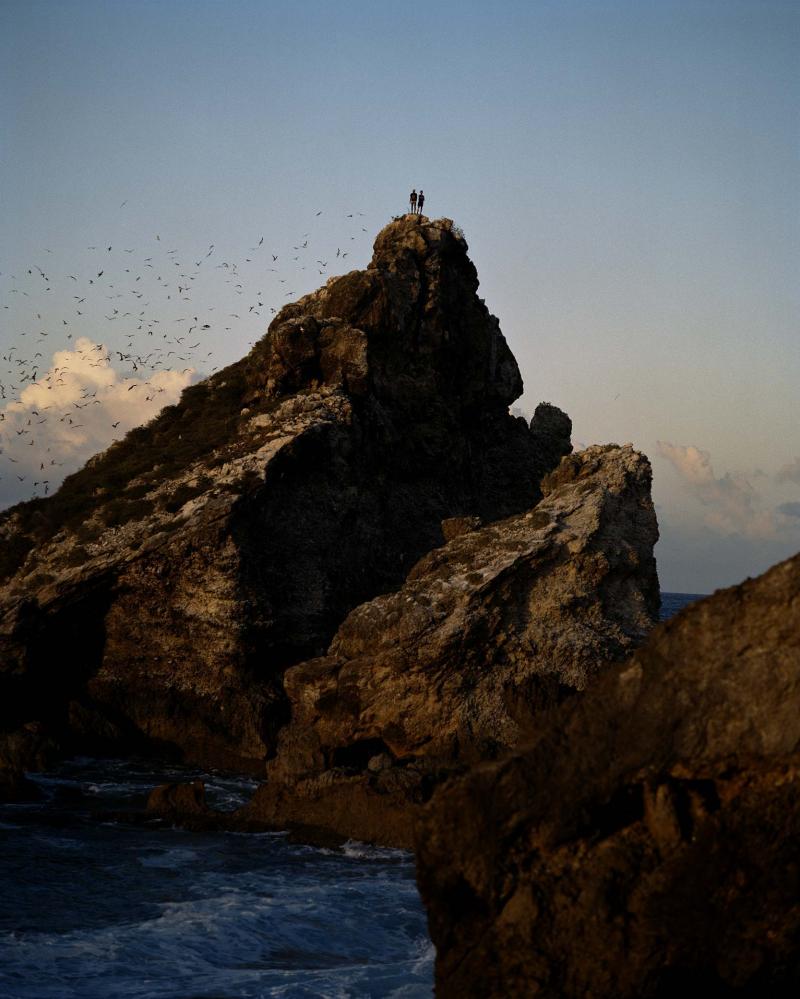 Founded in 2014, Immersion began as a three-year partnership with the Aperture Foundation. The work created by the artist-laureates during their residencies was featured in exhibitions at the Aperture Gallery, New York, and in bilingual editions co-published by the Fondation d’entreprise Hermès and Aperture. 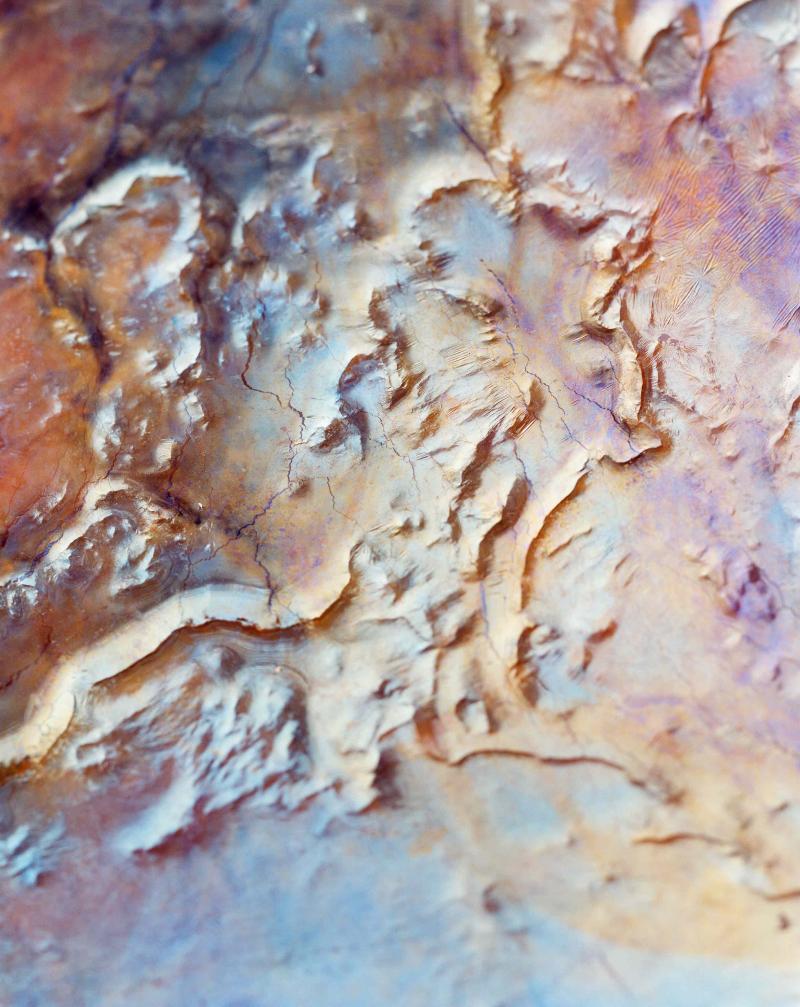 In 2018, Immersion continues to develop together with its new partners: the San Francisco Museum of Modern Art (SFMOMA) in the United States and the Fondation Henri Cartier-Bresson (HCB) in Paris. The principle of alternating residencies between France and the United States remains in place. The laureates of the first five years of the programme were, in chronological order, Sylvain Couzinet-Jacques, Alessandra Sanguinetti, Taysir Batniji, Gregory Halpern and Vasantha Yogananthan. The fifth laureate, Vasantha Yogananthan, will undertake his residency in the United States in 2021. Under the mentorship of Agnès Sire, artistic director of the Fondation Henri Cartier-Bresson, the French photographer will look to produce a new series of images around the theme of childhood. He will stay in New Orleans over the summer and live alongside the children of a city with a rich heritage that is today menaced by climate change. He will exhibit his work at SFMOMA, and then at the Fondation Henri Cartier-Bresson. This new chapter of the Immersion programme indeed offers laureates the opportunity of a solo exhibition at the prestigious French institution, which the Fondation d’entreprise Hermès has supported for a number of years as the exclusive patron of the Prix HCB. 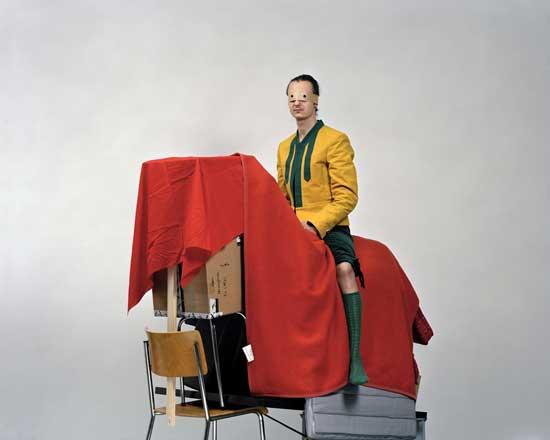