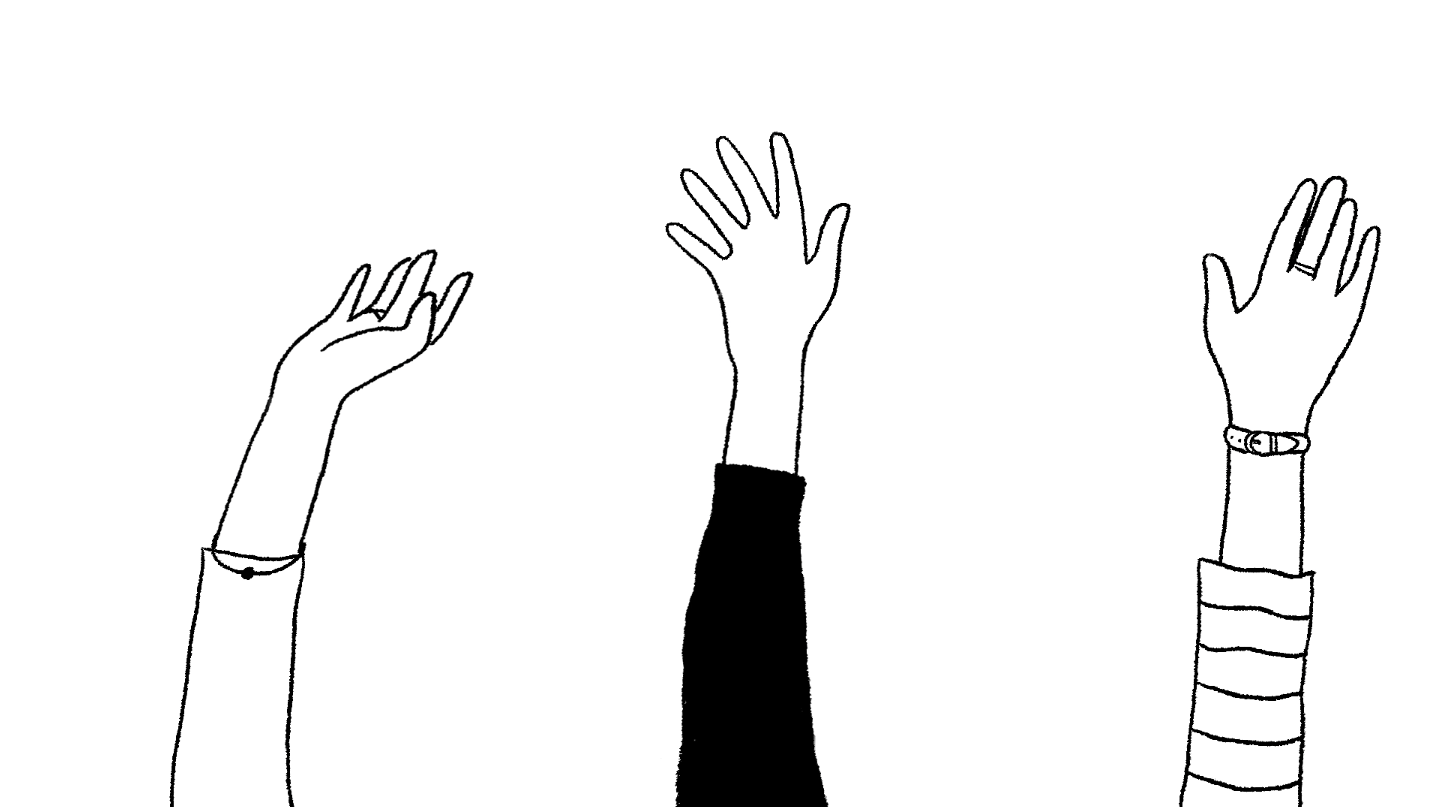 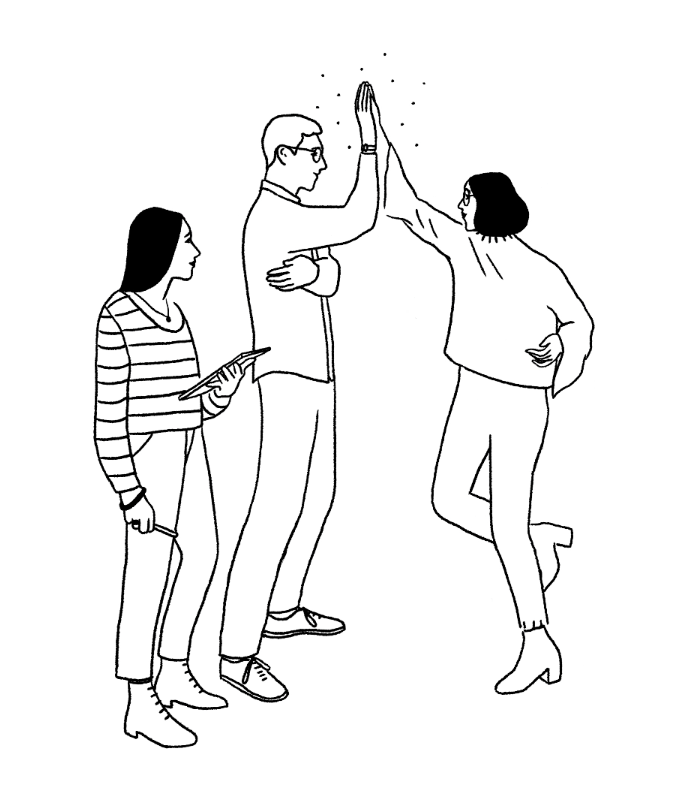 The project ambassadors and their chosen not-for-profit association© Estine Coquerelle / UZIK
La Fondation d’entreprise Hermès continues to further its social engagement thanks to the participation of its staff, who undertake collective voluntary action to support projects located close to their workplaces. For this fourth edition, five new organizations working in France and around the world have been welcomed into the programme.

With its programme H3 – Heart, Head, Hand, the Fondation d’entreprise Hermès looks to promote the gestures that shape the world of today and those which invent the world of tomorrow by supporting Hermès staff in their charitable engagements. In 2019, a new call for participation was launched throughout the group to encourage staff to propose public-interest actions that respond to local issues. Five Hermès entities were selected for this new edition of the programme, with volunteer staff members subsequently invited to choose a theme relevant to their local areas around which to take action. After contacting a local organization already working on the chosen issue, staff join up with volunteers to design a project to be supported by the Fondation d’entreprise Hermès for three years. This duration allows the actions to take root and become sustainable in advance of the future participation of new ‘ambassadors’ from the maison Hermès.

Staff from Hermès Femme in Pantin (Seine-Saint-Denis) chose to undertake a collective engagement to support recent migrants to France in their sociocultural adaptation. To this end, they contacted SINGA, a charitable organization recognized for its expertise in bringing together engaged citizens and recent arrivals to the country. The project that they designed together, ‘Professional Integration through Social Encounters’ consists of two parts. The first step centres on the development of a community of recent migrants and Hermès staff through monthly activities such as cooking classes and aims to create lasting friendships and forms of solidarity. For the project’s second stage, the Hermès ambassadors considered the ways in which professional recruitment processes could be adapted to better welcome unconventional profiles and skill sets that promise to enrich organizations. This original approach to recruitment will be tested internally before being shared with other employers in the area through a set of guidelines and recommendations.

As part of this fourth edition of H3, a number of other entities of the maison Hermès also participated in the programme. The Manufacturing Centre in Seine-Saint-Denis and the Holding Textile Hermès in Lyon region as well as Hermès of Paris in the United States and Hermès China are currently working to design their own projects.

Disciplines
Solidarity
Pantin
France
Five Hermès entities were selected for this fourth edition of the H3 programme.
Volunteer staff members are invited to choose a theme relevant to their local areas around which to take action collectively.
Group activities and workshops bring together Hermès staff and recent arrivals to France in order to create lasting friendships and forms of solidarity. 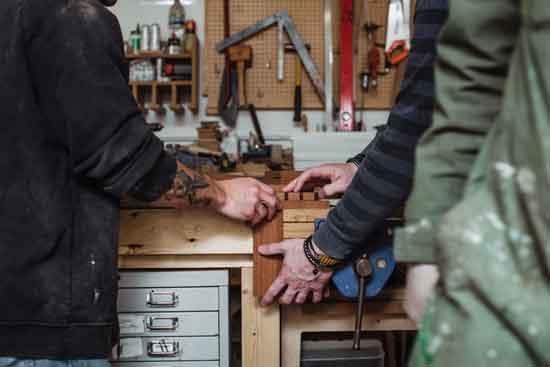