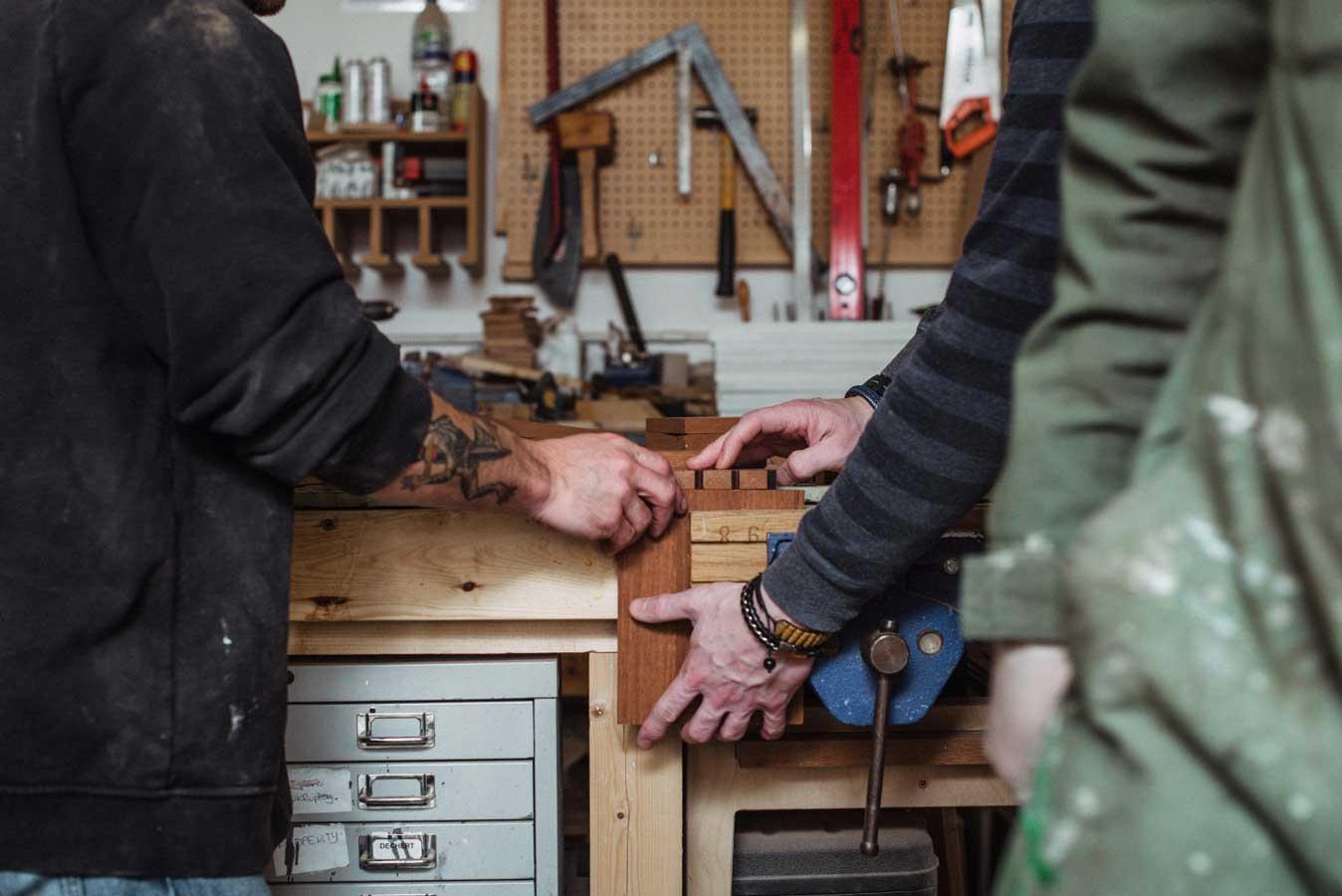 © Goldfinger Factory
For its third edition, the Foundation’s socially engaged programme led by Hermès staff adopted a new model. It now acts a toolbox to help groups within the house to undertake collective engagements in their local areas.

Social engagement is a shared effort at the heart of the house of Hermès. With this conviction in mind, the Foundation has looked to develop the H³ programme, which is driven by the participation of Hermès staff. The new model began with a worldwide call for volunteers throughout the group, from workshops to subsidiaries to boutiques. Staff who wish to get involved are invited to form groups of ambassadors, who are then supported by the Foundation to mobilise their colleagues around a theme for action relevant to their local areas, and to identify a non-profit organisation already engaged in the selected issue. Together with this organisation, the ambassadors draw up projects to receive financial support over three years from the Foundation. This extended timeframe enables the teams to closely follow the development of the project in their local area, and offers them the opportunity to get involved themselves.

In 2018, the new H³ programme was launched across four Hermès entities located across the world, whose projects will receive support over a three-year period from 2018 to 2020.

In Puy-de-Dôme, the Maroquinerie de Sayat looked to undertake a collective engagement around the theme of local solidarity, specifically by supporting families struggling with learning difficulties. The leatherworks thus began to work with the charity RECITAL 63, a communication and information network for people experiencing learning and linguistic difficulties, to construct a project to raise awareness of these conditions and to disseminate relevant information.

In Pantin, collaborators within the Hermès Services Group chose to get involved in cultural outreach and access programmes, through the creation of music workshops for young people and children. The ambassadors joined forces with Musique pour Tous, a charity that aims to ensure that music is a right, and not a privilege.

In Hong Kong, the Hermès Hong Kong branch office is taking action to protect the exceptional biodiversity that surrounds its site, and in particular to preserve the traditional oyster-farming system of the bay of Hong Kong. The project is spearheaded by the local organisation The Nature Conservancy.

Finally, in London, Hermès Great Britain chose to dedicate its efforts to the question of craftsmanship training and education. Its ambassadors contacted the Goldfinger Factory, a social enterprise, to set up a Scholarship Programme in order to broaden access to craft métiers.

By the end of the third mandate of the Fondation d’enreprise Hermès in 2023, twenty-five projects will have benefited from a three-year cycle of support as part of this third edition of H³.

Disciplines
Craftsmanship
Biodiversity
Solidarity
By 2023, twenty-five projects will have benefited from a three-year cycle of support as part of this third edition of H³.
Once the theme for action is chosen by the Hermès staff, the groups of ambassadors contact non-profit organisations already engaged in that field.
The selected projects respond to the specific needs of the local area in which the Hermès staff work. 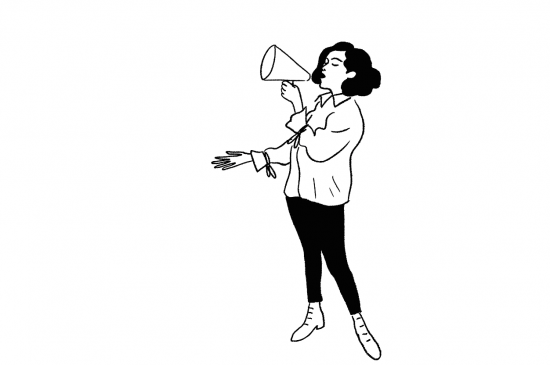