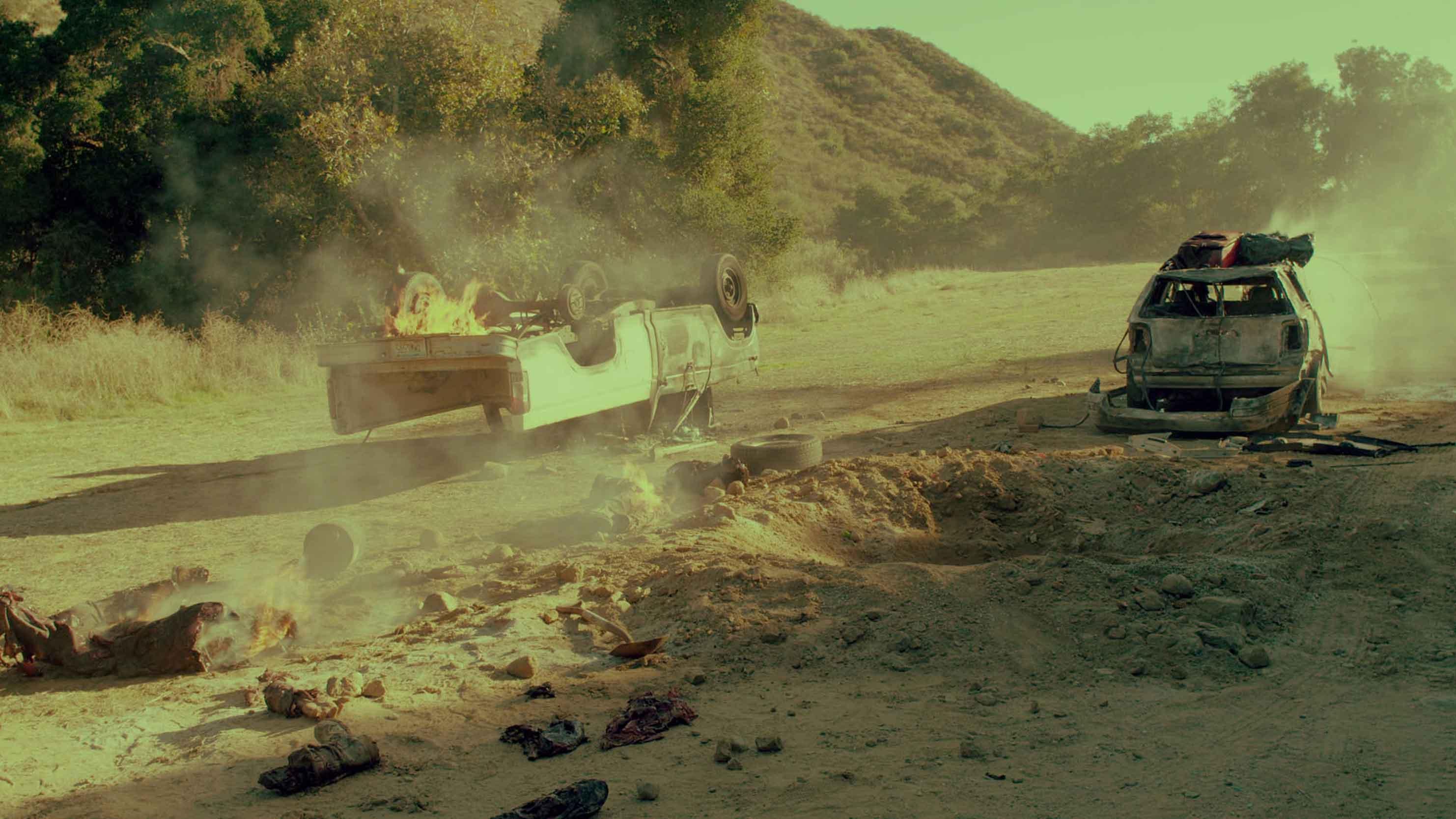 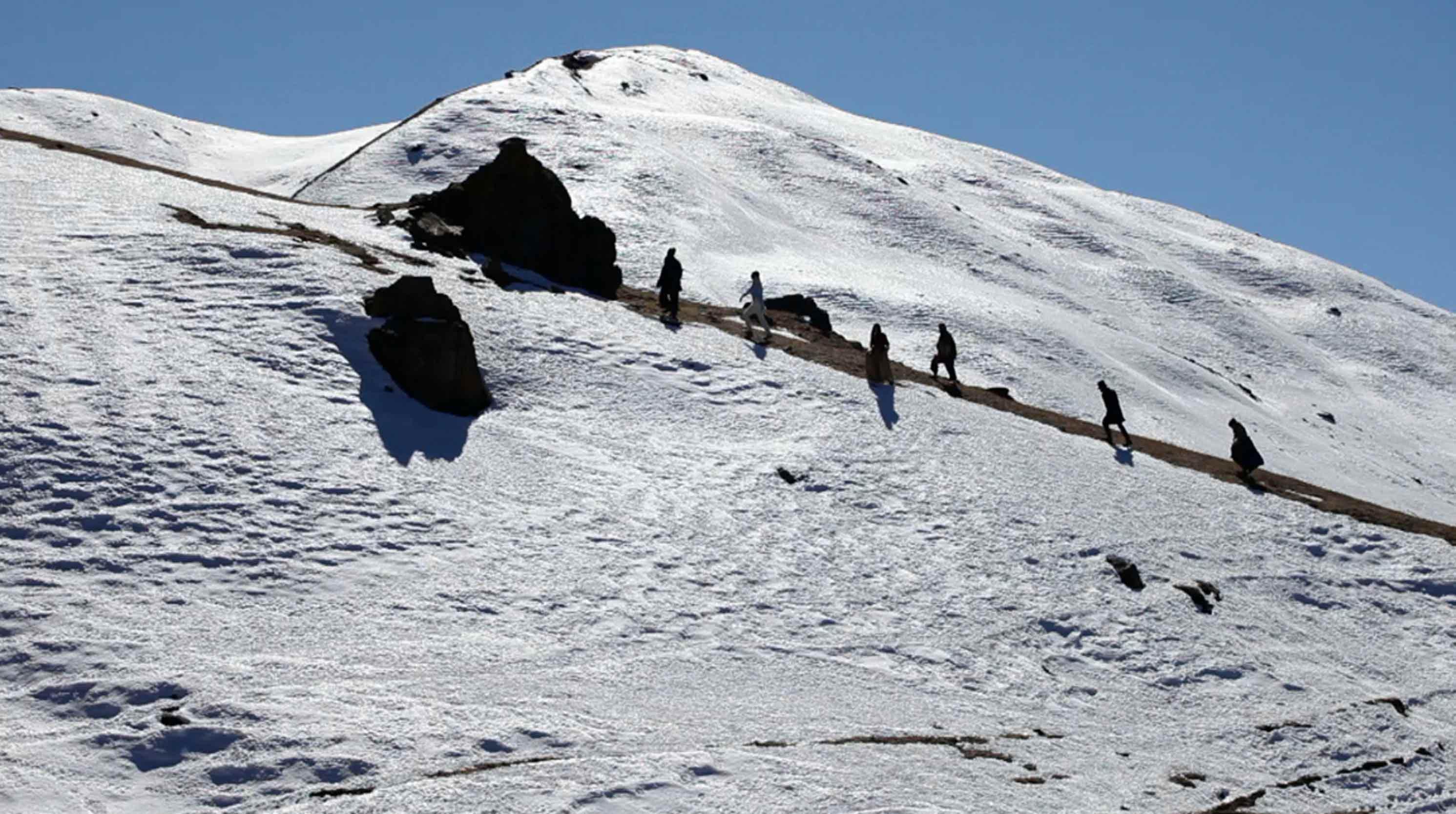 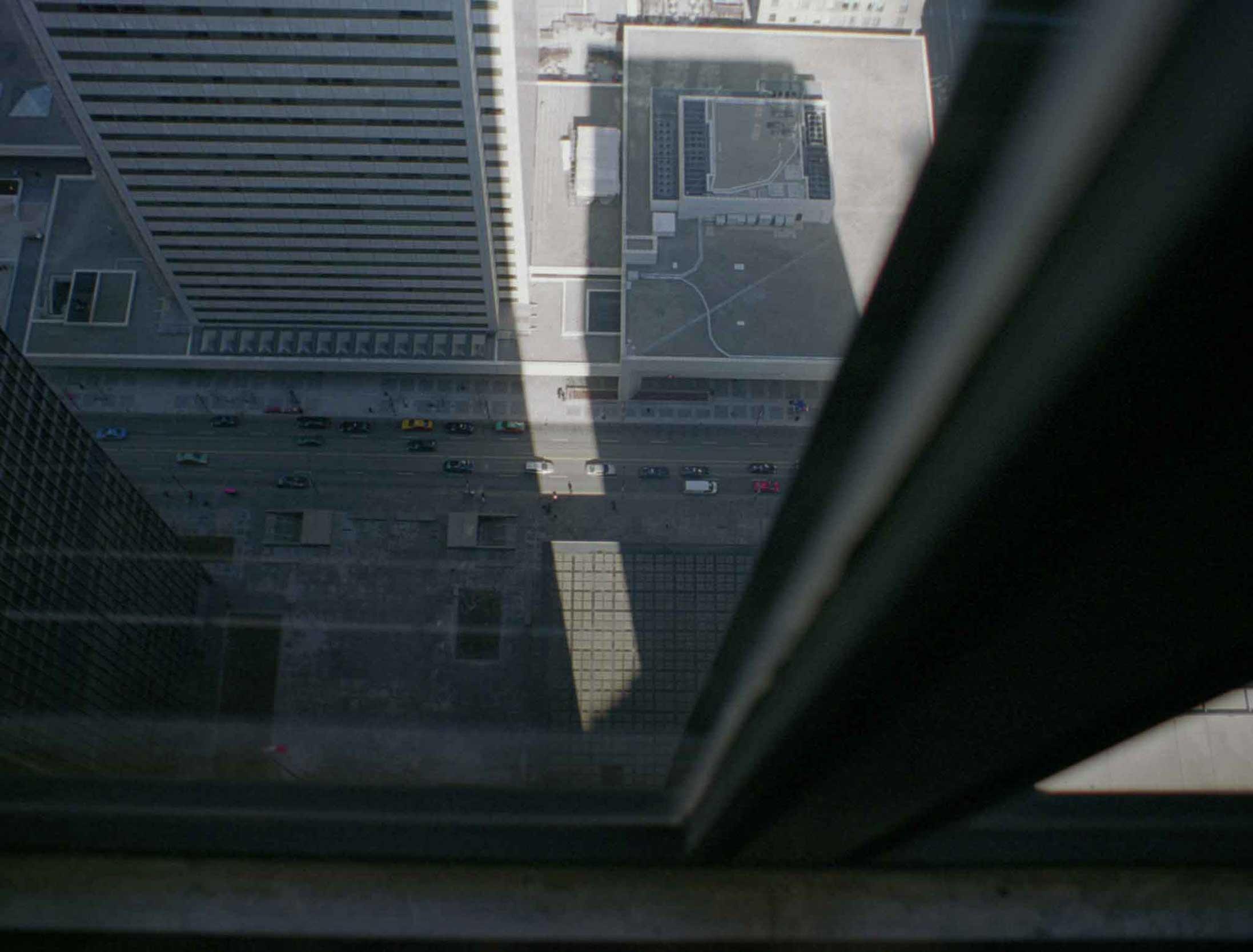 Hwayeon Nam, "Do Not Harm Your Ghost", 16'40, 2010 © Hwayeon Nam
Developed by Hermès from 2006 and by the Foundation from 2008 to 2011, H Box was an artists’ video production programme with its own mobile screening room. This itinerant screening room, designed by Didier Fiúza Faustino, travelled across Europe, Asia and America. Installed in prestigious contemporary art institutions, it brought a video art programme curated by Benjamin Weil to worldwide audiences.

Acting as a vehicle for sharing artists’ inquisitive views on the world, the H Box programme, which ended in 2011, remains a unique example of support for the creation and diffusion of video art. Devised by French artist, architect and designer Didier Fiúza Faustino, the H Box was an aluminium and Plexiglas structure that could seat up to ten spectators at a time. Made up of two modules that could be entirely dismantled, the H Box also featured adjustable supports that raised it above ground level. Functional and mobile, this inventive architectural creation housed the latest, high-quality screening equipment so as to fully immerse spectators in the images of each video work.

Curated by Benjamin Weil, the artistic programme of H Box began with a first instalment at the Centre Pompidou in Paris, where eight original works were screened. With four new commissioned works added each year, the programme went on to travel to numerous exhibition spaces throughout the world. From Omer Fast to Rosa Barba, Ali Kazma, Cao Fei, Shahryar Nashat and Valérie Mréjen, H Box enabled twenty-one artists from Europe, Asia and North America, many of them in the early stages of their careers, to pursue often ambitious projects. The overall ensemble of individual video works constitutes a unique collection whose themes are multiple and diverse; some pieces shown in the touring H Box were also screened in parallel at major international artistic events.