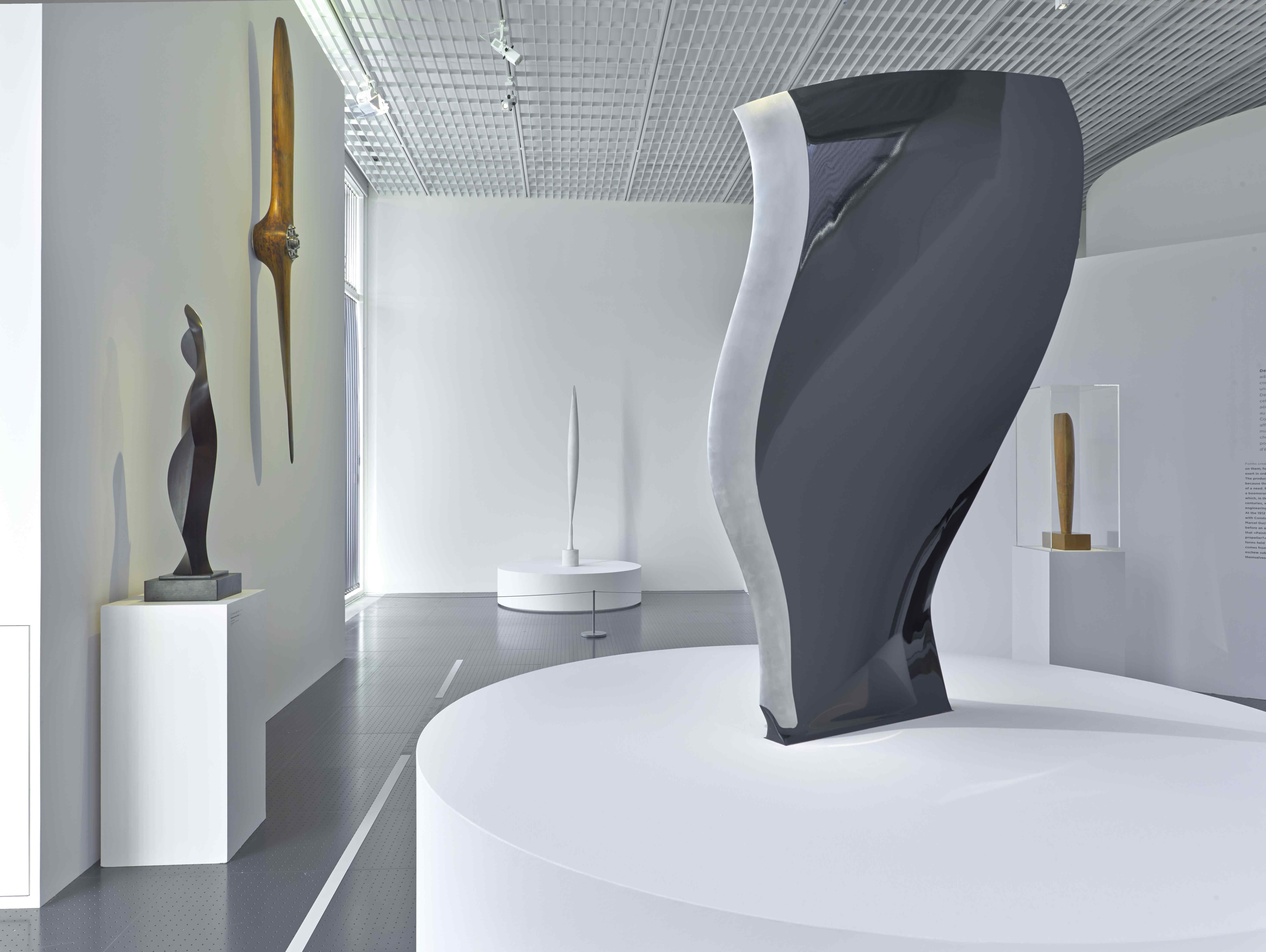 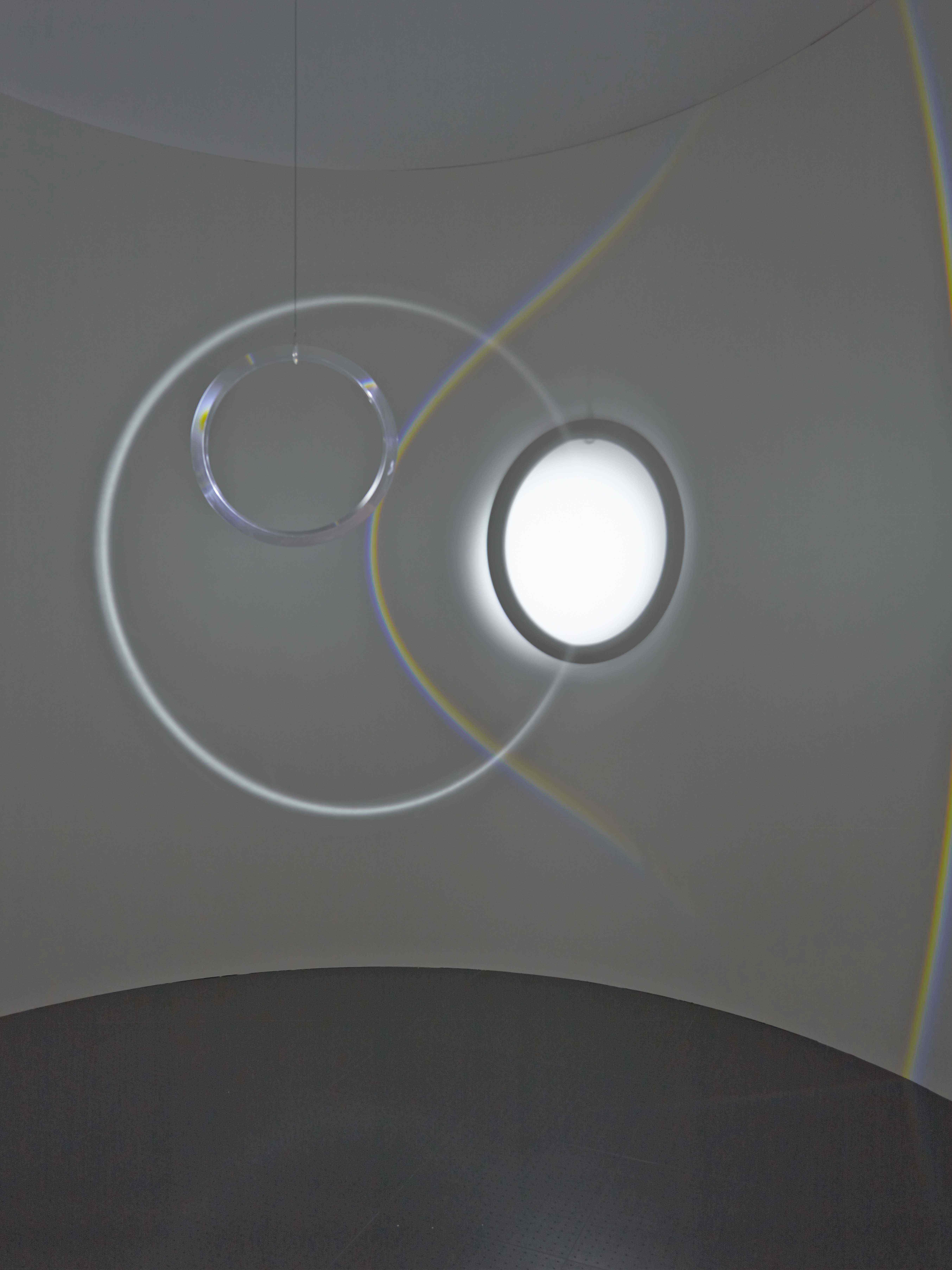 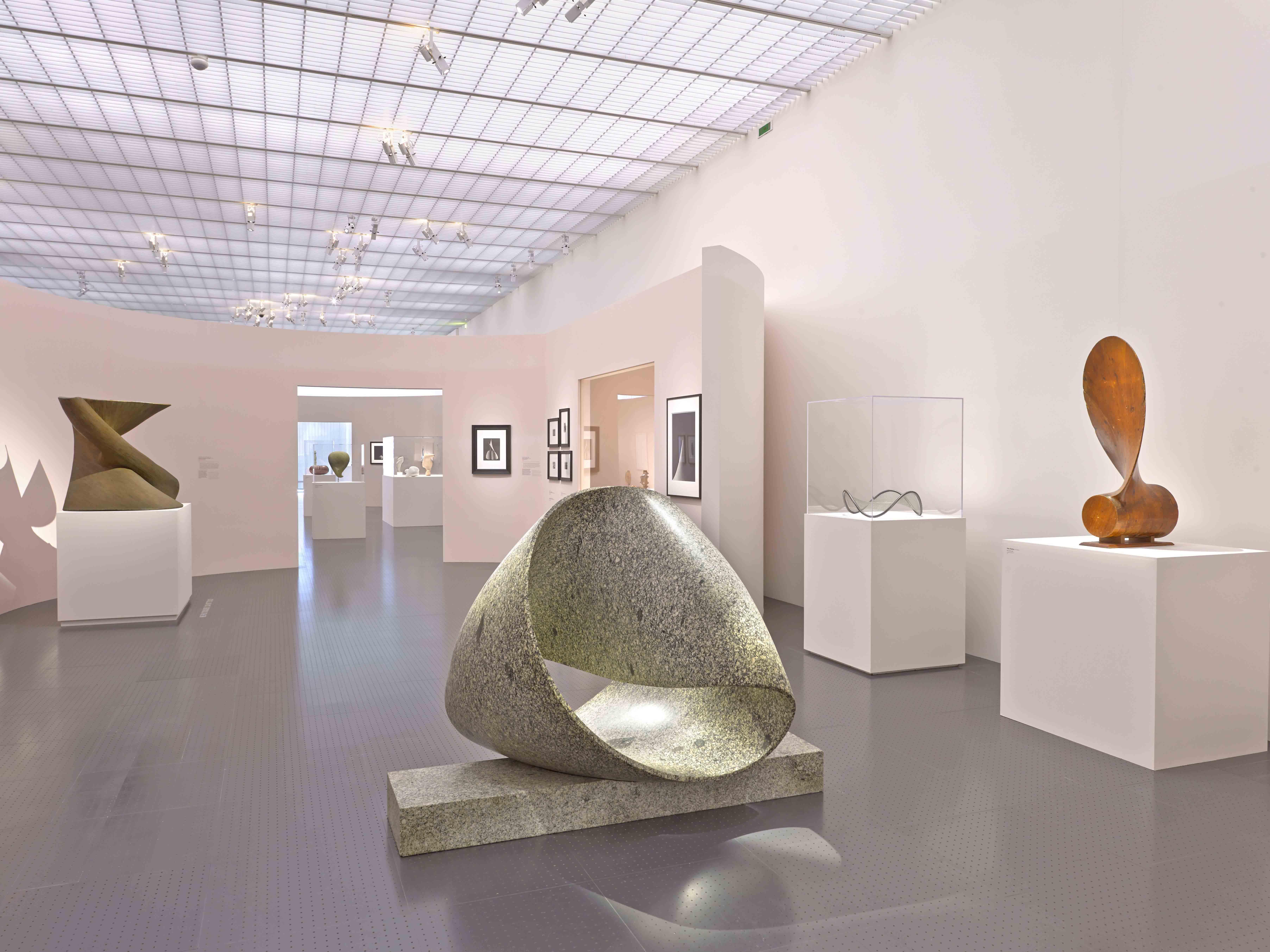 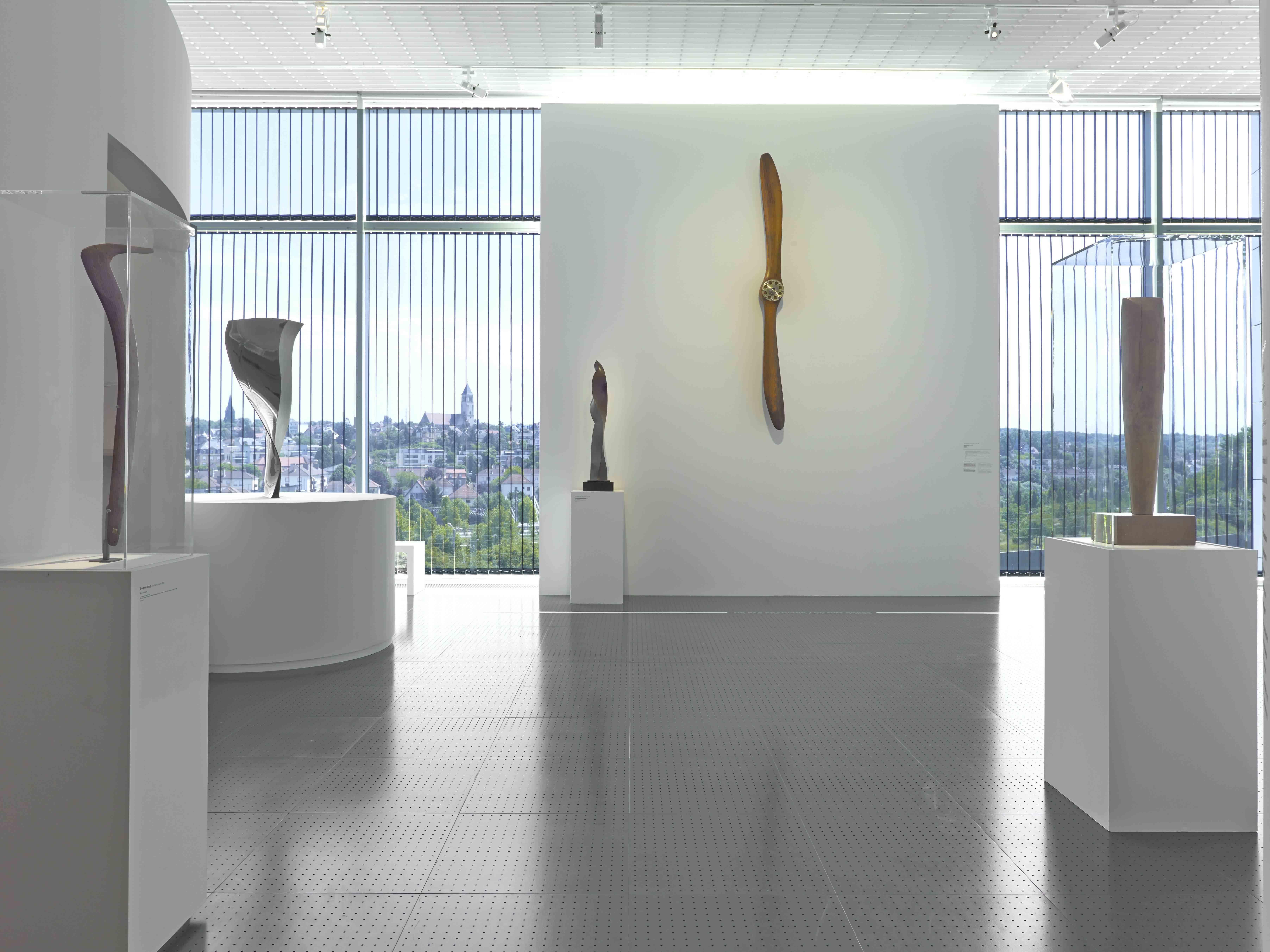 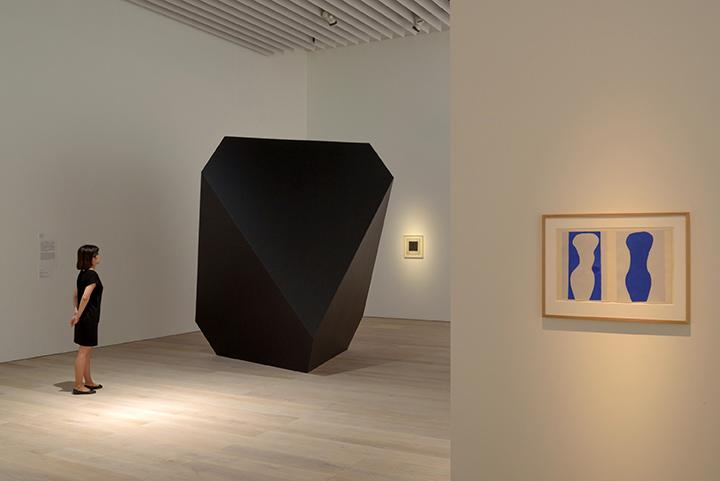 Installation view of the exhibition "Simple Forms: Contemplating Beauty", Mori Art Museum, Tokyo © Furukawa Yuya
In 2014, the Foundation embarked an original and exciting adventure: the conception and production of an exhibition, “Formes simples” (“Simple Shapes”), in partnership with a public institution, the Centre Pompidou-Metz. Devised in collaboration with the Pompidou-Metz’s director, Laurent Le Bon, and Jean de Loisy, head curator of the project, the exhibition was dedicated to the simple and universal forms that inspired modernity.

An ostrich egg, a Cycladic head, a Korean moon jar, a bud sculpted by Jean Arp, an installation by Anish Kapoor: these forms transcend cultures, geographic regions and historical eras. Although they emerged from very different processes and contexts, they share a simple and immediately visible completeness. Strangely familiar, they translate a certain kind of energy and often echo nature itself. These forms appeared in western art over fifteen thousand years ago, and were abundant until the second millennium B.C., when they suddenly seemed to disappear, only to re-emerge in the middle of the 19th century before becoming symbols of the modern aesthetic in the 20th.

Exploring modernity through the prism of this formal heritage from ancient societies, the exhibition brought together 200 pieces at the Centre Pompidou-Metz, revealing endless influences, references and convergences. The journey continued in the pages of a catalogue jointly published by the institution and the Foundation.

Following its public and critical success in France, the exhibition was redesigned in 2015 with a second partner institution, the Mori Art Museum in Tokyo. Entitled “Simple Forms: Contemplating Beauty”, this new version of the exhibition was enriched with a unique selection of pieces that allowed for a singular dialogue between modern masterpieces from French collections, ritual Japanese ceramics, ancient Ensō figures and original contemporary works. This ambitious exhibition also marked the re-opening of the Tokyo museum, and was documented in a catalogue.

Made possible through a new approach to public-private partnerships, the exhibition marked an important step in the engagement of the Fondation d’entreprise Hermès with ethical forms of patronage and support for the arts. It also offered numerous echoes of the close attention paid by the Foundation to the creative gestures used by human beings to shape objects, tools and works of art.

Disciplines
Visual arts
Lieu
Centre Pompidou-Metz
Metz
France
With “Formes simples”, the Foundation supported an exhibition from its conception to its production in partnership with a public institution.
Questioning modernity through the prism of simple and universal forms, this exhibition brought together more than 200 works at the Centre Pompidou-Metz.
The exhibition was later redesigned in collaboration with a second partner museum, the Mori Art Museum in Tokyo.

"Formes simples" at the Centre Pompidou-Metz