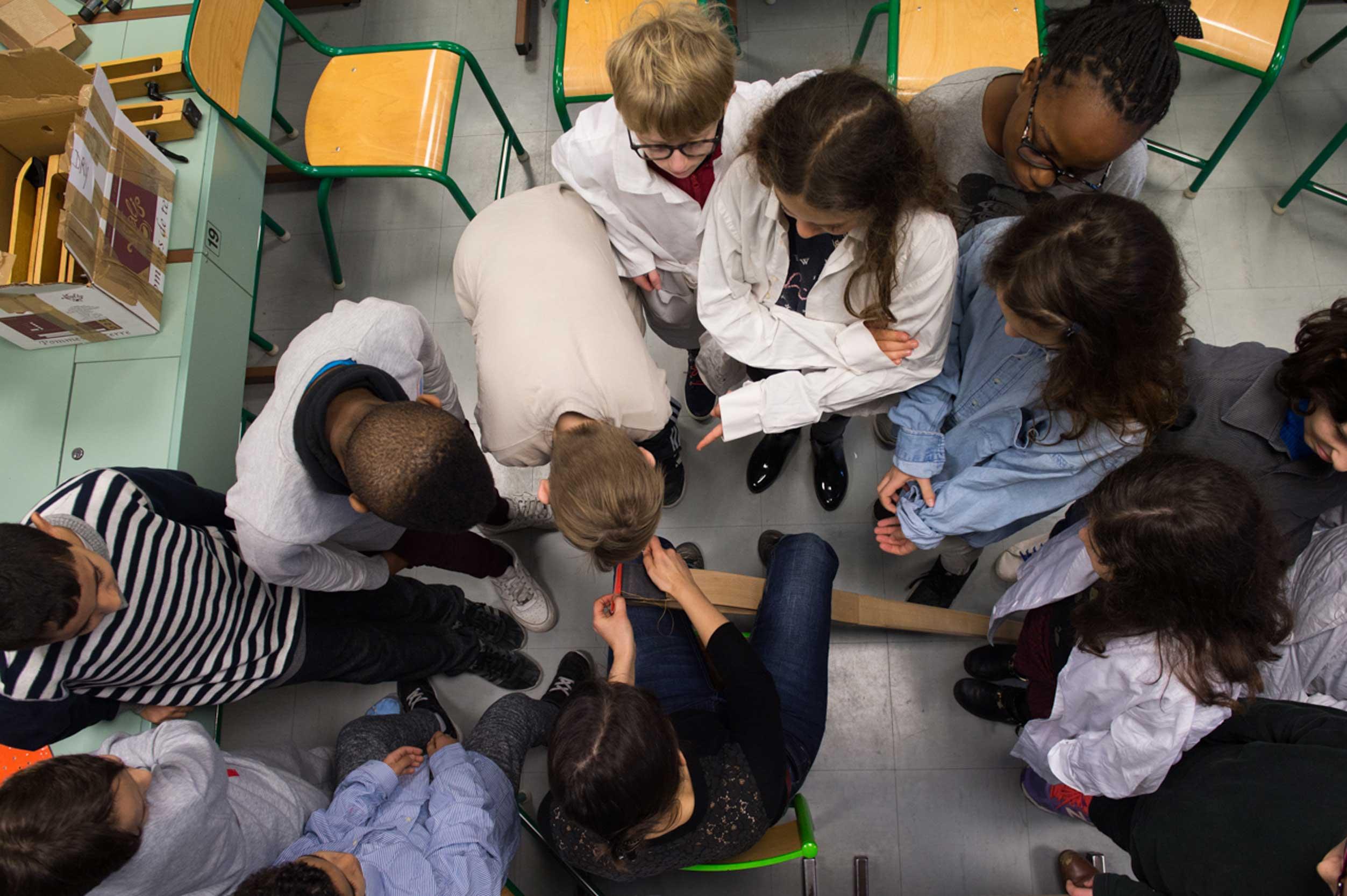 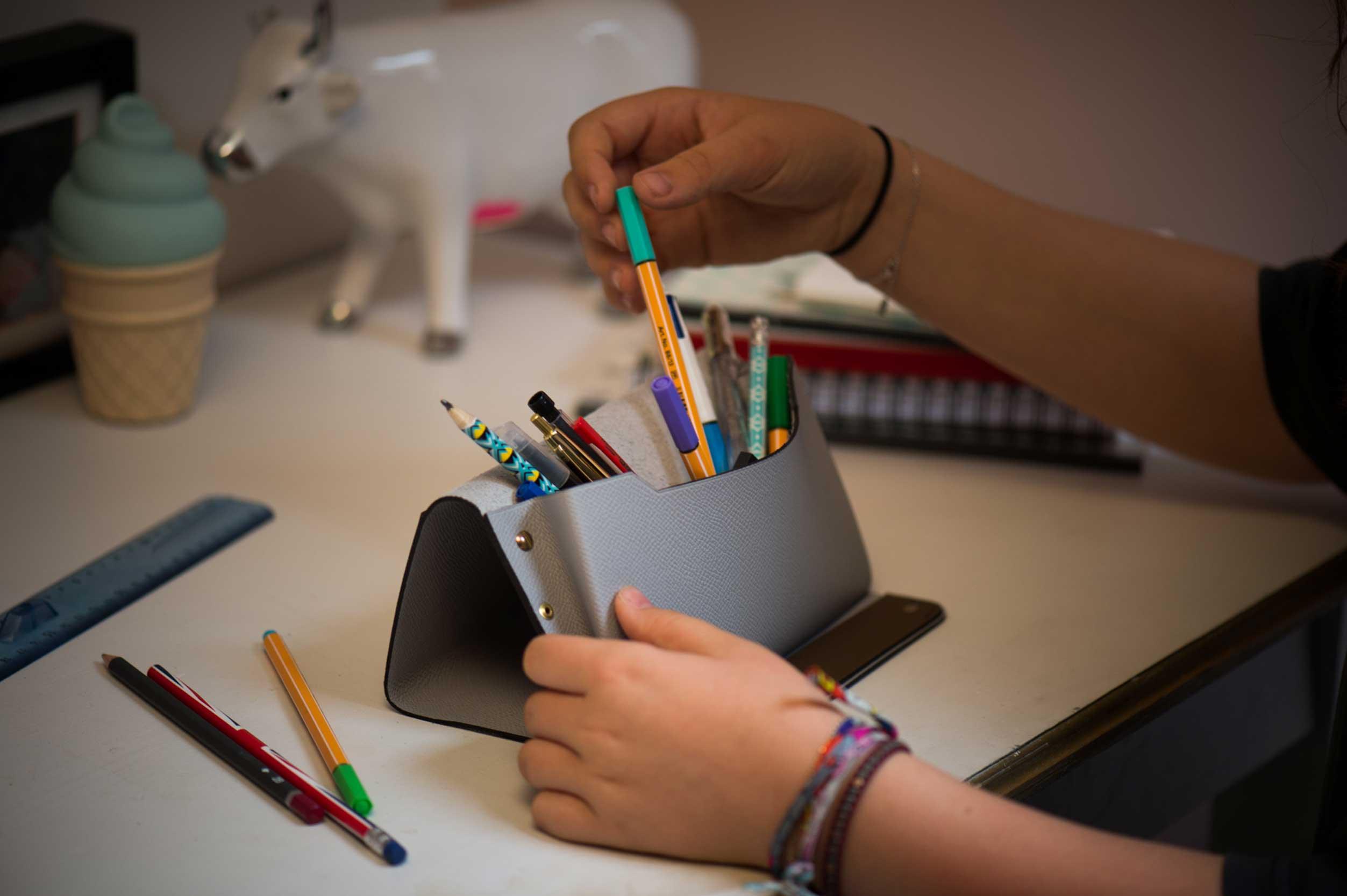 Leather pensil case created during the Manufacto programme © Benoît Teillet
Manufacto, the Skills Factory was inaugurated last year. A successful pilot that laid the foundations for an expanded second edition in 2017, dedicated to the specific leather and fabric skills that are employed by France’s 'selliers garnisseurs'.

In 2017, the Manufacto programme is being extended to nearly 600 students at twenty educational establishments in Paris, Créteil and Nice. As well as the creative techniques employed in woodwork and leatherwork, this year’s programme has been expanded to include the specific skills that form the basis of the sellier-garnisseur profession. Developed following a fruitful dialogue with education authorities in Paris, Créteil and Nice, in collaboration with the Compagnons du devoir apprentice scheme and the Tour de France, and in partnership with the École Camondo, Manufacto, the Skills Factory continues to expand with the involvement of a new partner, Villa Noailles, in Hyères.

Transform the material, create an object: an introduction to the world of artisanship and its creative gestures. The programme serves as much to raise appreciation of manual trades as it does to give pupils the opportunity to discover new skills through ‘non-academic learning’. All the while showcasing values such as transmission, solidarity and exigency.

Every class of pupils on the Manufacto programme takes part in a cycle of twelve workshops focusing on practical techniques. A genuinely constructive experience imparting skills of lasting value.

The cycle is held in classrooms, during school term time. Visits to professional workshops are also organised in collaboration with relevant establishments, providing the opportunity for pupils to observe and ponder the role of different objects, shapes and materials. While the final object may be the ultimate goal, each stage in its creation promises encounters, discoveries and the pleasure of creation. As the cycle reaches its conclusion, each pupil keeps the object created with his or her own hands.

Caroline Ziegler and Pierre Brichet, founders of the BrichetZiegler studio and teachers at the École Camondo, have devised ten special objects (including lamps, a stool, speakers, a pencil case, a pouch and a folder) in response to a demanding set of specifications. Each object has been designed in accordance with the age of the children involved and the particular techniques required to make it. Logbooks are handed out to all the pupils to assist in building their understanding of the materials, tools and artisanal skills required to create their object.

For the 2017/18 academic year, a school in Hyères and a sixth-form college in Toulon have become the first institutions outside the Île-de-France region to participate in the Manufacto programme. They can count on the support of the Villa Noailles and a Compagnon du Devoir apprentice (from the Toulouse-based carpentry specialist Apsara), as well as design students from the Toulon Provence Méditerranée school of art and design. Manufacto is now set to pursue its expansion, in partnership with new local education authorities.

Disciplines
Craftsmanship
Design
France
Transform the material, create an object. An introduction to the world of artisanship and its creative gestures.
Every class of pupils on the Manufacto programme takes part in a cycle of twelve workshops exploring practical techniques.
The programme serves as much to raise appreciation of manual trades as it does to give pupils the opportunity to discover new skills through ‘non-academic learning’. 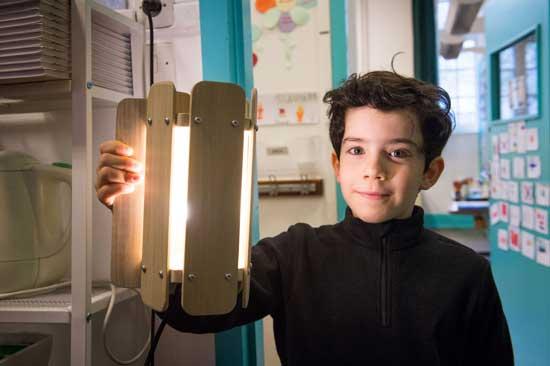 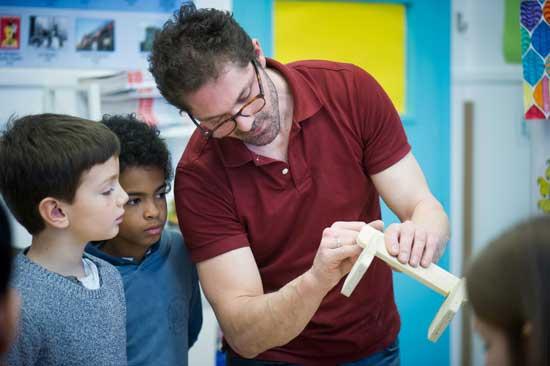 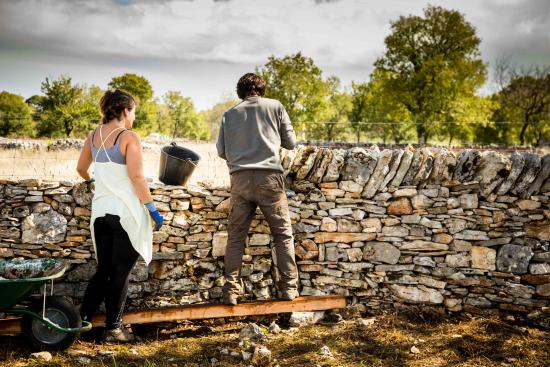