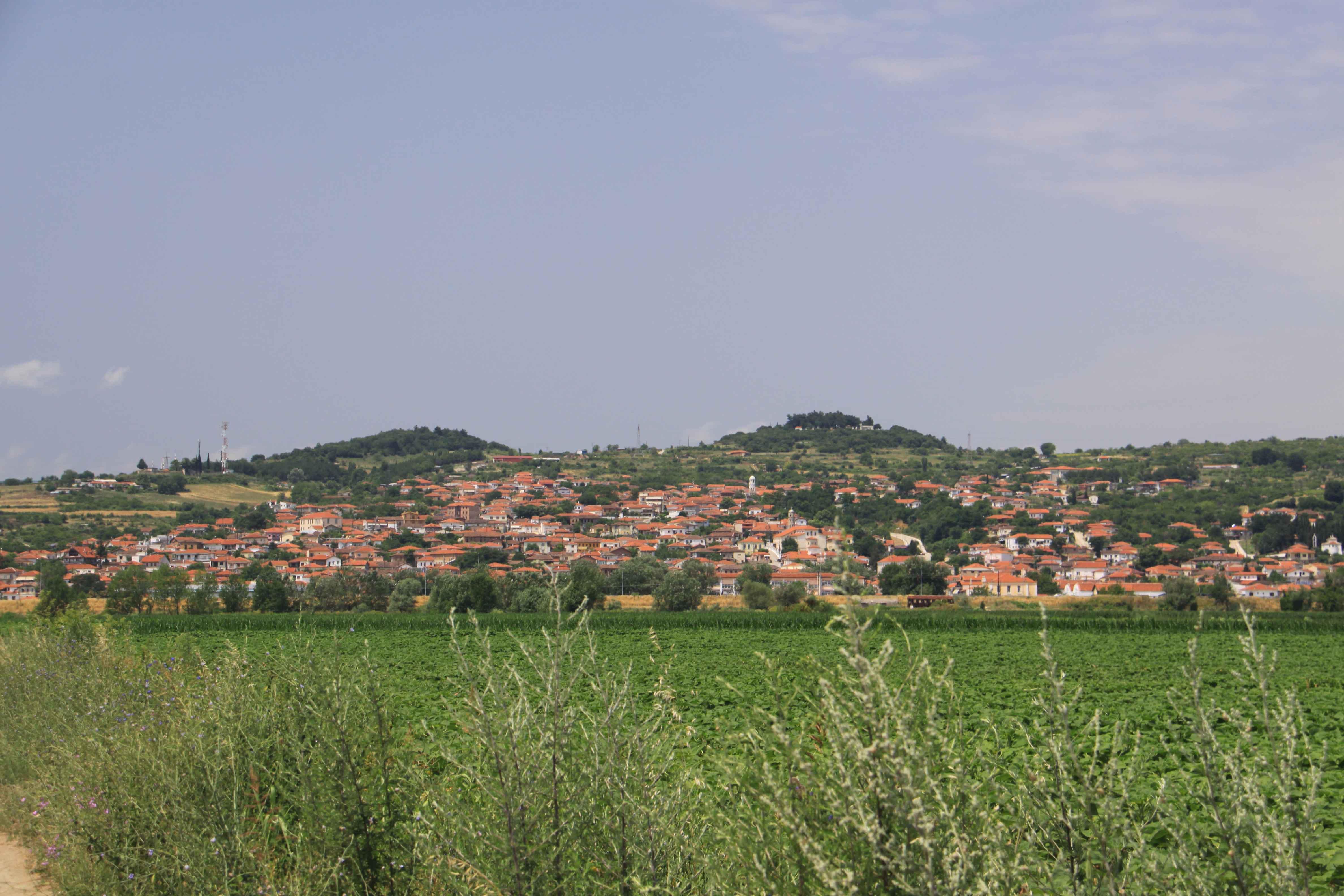 © La Soie des Hellènes
Between 2014 and 2017, the Fondation d’entreprise Hermès supported the work of La Soie des Hellènes, a not-for-profit association that works to revive the historic silk industry of a Greek village to make pieces for the contemporary market. This action has a double aim: to provoke an economic renaissance whilst encouraging the transmission of ancestral techniques and skills.

In the 19th century, the Greek village of Soufli was one the major silk-producing centres of Europe. Today, this village in East Thrace is fighting to sustain its local culture and relaunch its craft economy. In order to so, it aims to revive mulberry plantations whilst respecting the area’s biodiversity, and to pass on traditional skills and techniques to younger generations whilst modernising equipment and facilities.

Created in 2014, La Soie des Hellènes initially began with a project to restore an old building for use as a silk farm. The modest construction has since been converted into a site that is ideal for raising silkworms. The association has also enabled a silk-farming couple and their son to cultivate the skills passed down from generation to generation that allow for the creation of high-quality cocoons. From the separation of silk threads from cocoons to the weaving of fabric, the village of Soufli is reviving ancestral techniques and gestures even as it brings them into the present day.

Once the silk farm is fully operational, particular attention will be paid to the design of its products. The villagers aim to create an original silk of the highest quality, similar to koukoulariko, a timeless and hard-wearing fabric that was once used for a wide range of domestic applications. The koukoulariko created in Soufli will be adapted to current tastes through inspired stylistic choices and original colours.

Disciplines
Craftsmanship
Biodiversity
Greece
La Soie des Hellènes works to revive the historic silk industry of a Greek village and bring it up-to-date for the contemporary market.
The village’s silk farmers bring knowledge and skills handed down from generation to generation.
From the separation of silk threads from cocoons to the weaving of fabric, the village of Soufli is reviving and updating the ancestral techniques and gestures of silk farming. 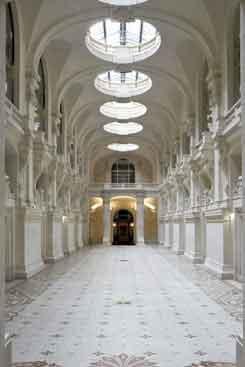 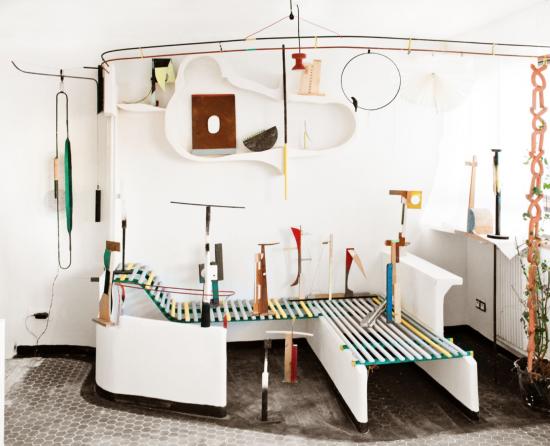