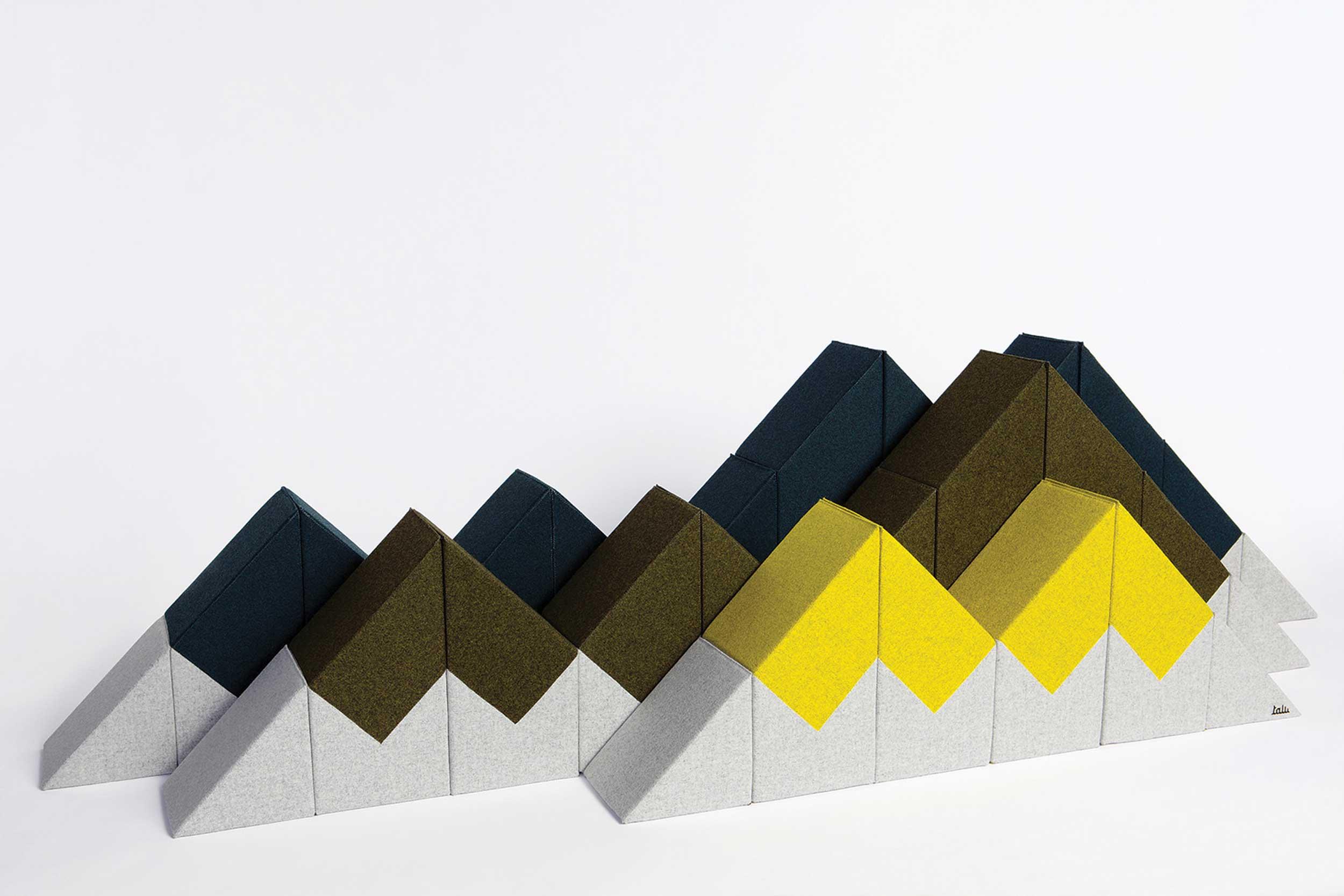 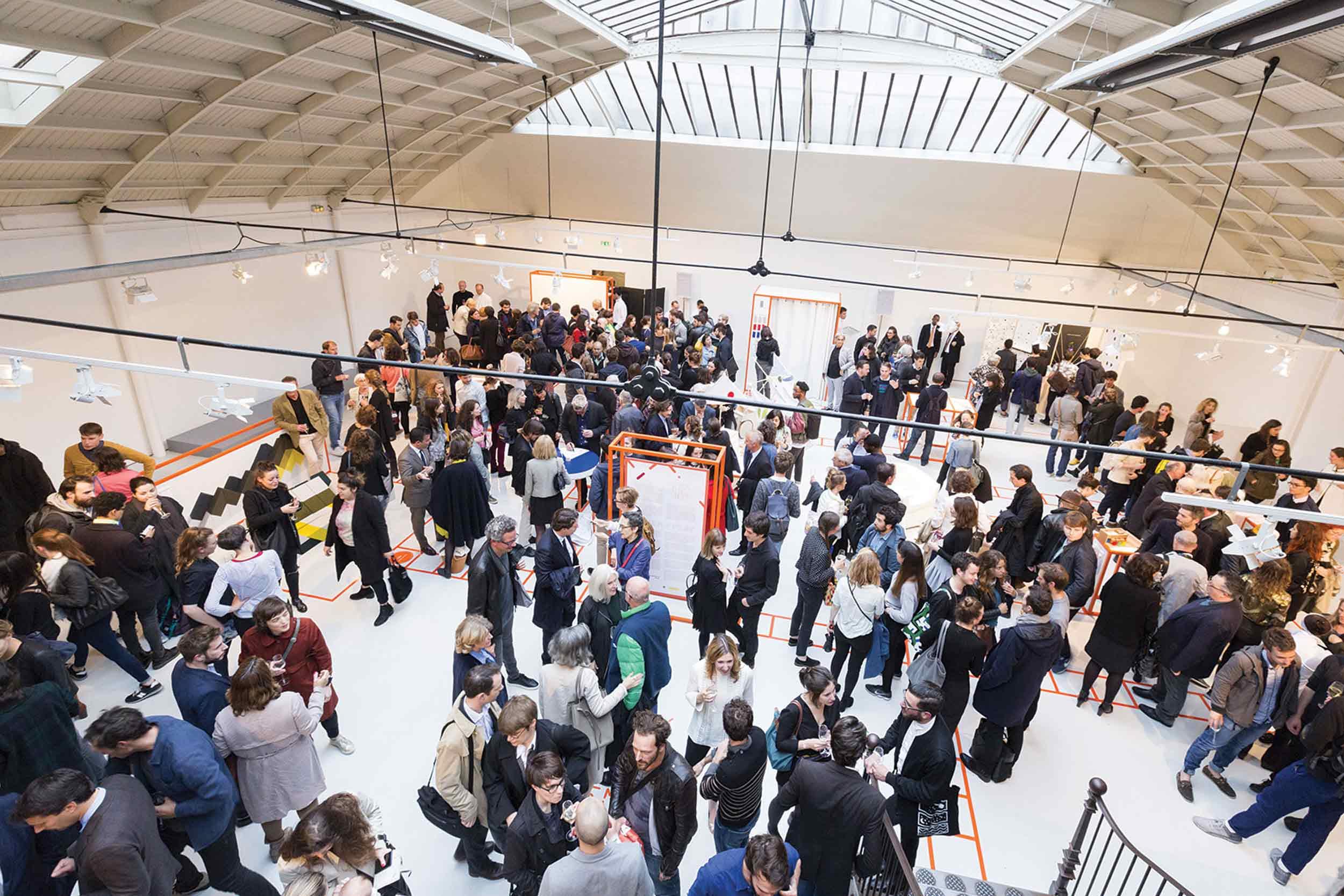 Prix Émile Hermès 2016, exhibition of the prototypes at the Espace Commines, Paris © BABEL / Wearemb
Aware that the marriage of forward-thinking and expertise can provide the key to building a better world, the Fondation d’entreprise Hermès organised the Prix Émile Hermès between 2008 and 2016. The aim of this international competition was to support research into design and the emergence of new talent.

Chauffer, se chauffer, réchauffer in 2011, Un temps pour soi, in 2014,  Jouer in 2016. Every two years, the Prix Émile Hermès sent out an international call for forward-thinking, innovative and original projects by young designers, inviting them to reflect around a certain theme on the changes in the way that we live our lives. The meaning of the projects put forward was everything: expertise and the environment were at the heart of the designers’ projects, which featured creation, talent and, ultimately, a prototype belonging entirely to the young designers.

An international jury was involved throughout the process: selecting the finalists, monitoring them as they executed their projects, and choosing the winners. The prize winners received a financial contribution designed to boost their careers, while the award ceremony and accompanying online exposure significantly enhanced the international profile of the winners.

For the fourth and last edition of the prize, in 2016, the jury – headed up by Matali Crasset – chose Vibrato by Jean-Simon Roch (France) as their winner. Vibrato is a wooden box fitted with an electro-magnet that activates a metal blade concealed beneath a leaf of paper. The device allows the user to vibrate objects or forms placed on top of the paper, in a random, ever-changing ballet. The runner-up was Talu by Victoria Gravelier (France). Talu is a large-scale construction game comprising 28 high-density foam modules that can be used to build an endless variety of structures and environments, similar to Kapla or Lego. Mathieu Lang (Switzerland) claimed third prize ex æquo for Luc, a new form of the game known as ‘consequences’, based on sheets of paper interleaved between two circular boards. Demi-jour by Léa Pereyre and Claire Pondard (Switzerland) was also awarded third prize. A shadow-game in the form of a collection of cards, which can be fixed to the back of a smartphone like a case. In a darkened room, the figures are created by unfolding the relief shape in the corner of the card and activating the camera flash or torch.

This prize has since made way for a more developed program of support provided by the Fondation’s Skills Academy.

Disciplines
Design
Every two years, the Prix Émile Hermès sent out an international call for forward-thinking, innovative and original projects by young designers.
Expertise and the environment were at the heart of the designers’ projects. Creation, talent and, ultimately, a prototype belonging entirely to the young designers.
The award ceremony and accompanying online exposure significantly enhanced the international profile of the winners.